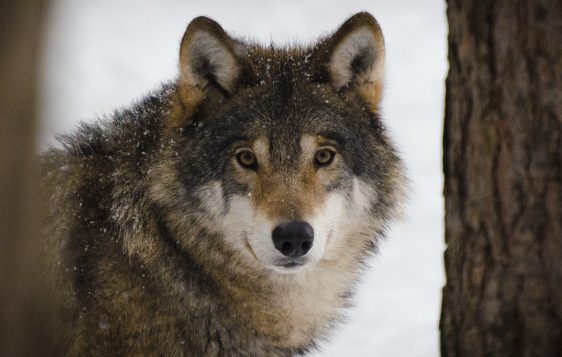 Even though we daily battle against the grim things of this world, keep a soft heart, Christian. A calloused heart does not do ministry well, because it’s not like Jesus.

The Highs and Lows

Following Jesus around for over a thousand days straight, the apostle John saw it all. Every waking moment of Jesus’ life lay exposed before him. Which means he experienced the wonder of the Good Shepherd’s ministry. To hear firsthand the God-man’s teachings, miracles, and ushering in of the heavenly kingdom! How cool!

But John also witnessed the worst of it:

He watched Judas, a dear friend, betray their Master.

His heart screamed in frustration at the local religious leaders who just couldn’t bring themselves to believe the clear evidence of Jesus’ deity before them.

His whole body shook during the hours of the crucifixion.

And post resurrection, as the early church unfolded, he gazed in horror at his friends getting picked off by authorities, martyred one by one.

But they didn’t kill John. Exile became his destiny. Knowing churches were being planted in Jesus’ name, he wrote letters to inspire, encourage, and warn them. Although he wasn’t threatened physically in those latter years, the Apostle John was still at battle.

The battle of doctrine.

The war against false teachers, who had once been in his community and still claimed to know God, but had swerved from the truth. They now espoused false doctrines that were leading people far and away from the real, biblical Jesus.

The Battle of Doctrine

As his first letter unravels, it’s clear the battle of doctrine is real. Chapter after chapter he carves his way through the weighty doctrines of the faith, parsing subtle nuances that separate saving knowledge of Jesus from heresy. He has sunk his teeth into the false teachers, trying his best to maim their arguments, to expose them as liars. All this he does in love, yes. But still, it’s a battle.

But the battle hasn’t hardened him. And that’s my point. He has no calloused heart. All across this war-torn landscape of his letter, John addresses his audience fifteen times as “beloved” or “little children”! How intimate are these words! How they flow from such a soft, pastoral, almost grandfatherly heart. All of it in the middle of theologically ripping apart the false teachers threatening to sway his people.

His gruffness with the wolves doesn’t coarsen his words towards his flock. John keeps them separate.

And so must we, Christian.

You and I are warriors. Today, yes – even right now. But how paramount it is to stay tender!

Your heart must stay soft, even against the influx of wicked pressures. You and I daily battle the flesh within, the busy devil, and the cruel injustices of the world. Sin is pervasive, darkness lingers, loved ones backslide.

You and I must fight to protect our faith’s precepts, defend our doctrine, trumpet gospel-saturated, chain-chomping truths.

But we must do these things with a soft heart. For in the end, the world around us shall know us by our love. Let it be a soft, warming, Jesus-like love. Calloused hearts don’t do ministry well. So fight hard, but love softly.

Copyright © 2019 by Justin Talbert @ https://getgroundedministries.com. Used with permission.
No part of this article may be reproduced or reprinted without permission in writing from Lifeword.org.