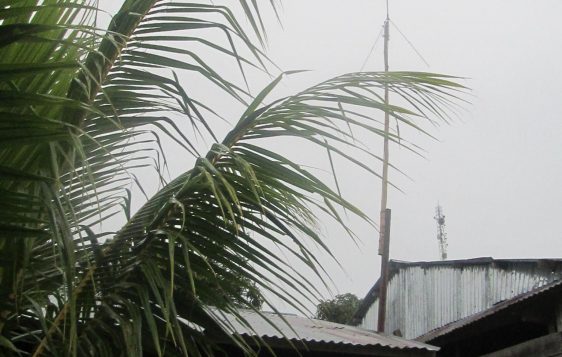 Advancements in technology have allowed your media ministry to follow God’s lead in reaching millions more people.  Phase one of implementing the Lifeword Cloud on the Lifeword Network is complete, and soon listeners, affiliates, producers and anyone with Internet access can find a multi-language repository of programs and discipleship materials at lifeword.org.

Even as this endeavor is in the works, low power and low wattage (Lifeword Community Radio or LCR) stations are enabling highly populated but difficult-to-access areas of the world to hear the gospel, sometimes for the first time. These local stations, run by indigenous leaders, pastors and church planters, are growing in number thanks to the relentless work of visionary leaders around the world. Once local-language programming has been created in these areas, it can be accessed by anyone in the world on the Lifeword Network at lifeword.org.

We call these men who are dedicated to searching for unreached people groups, establishing LCR stations and training personnel “visionary leaders,” and we would like to highlight their efforts in three areas of the world: Central/South America, Europe/Africa and the Philippines.

Appropriately, the first visionary leader and region we would like to highlight is Bro. Pedro Etabag in the Asia-Pacific/Philippines area. He was a visionary leader at Lifeword before the term even existed, and for four decades he has been Lifeword’s Ilonggospeaker and regional coordinator. When Lifeword Community Radio was first introduced, he immediately 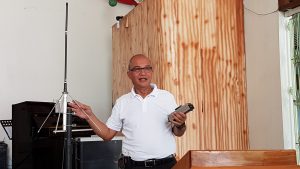 understood what LCR could mean to a local church’s ministry and passed it on to the church he pastors in Bacolod. He and his team, which includes his son-in-law Jhun Santos, helped establish ten other stations in strategic, and often remote, areas, and they use the internet to share broadcasts on LCR’s very first network.

Pastor Pete, as he is called locally (even by his family), has trained many broadcasters and stations managers to effectively use LCR, often troubleshooting and fixing problems with incredible resourcefulness

Next, Central and South America’s visionary leaders also travel to hard-to-find places searching for unreached people groups in their respective areas. Dense jungles and flood-swollen rivers complicate travel for them, but they are establishing stations so quickly that the following LCR number counts are likely incorrect: 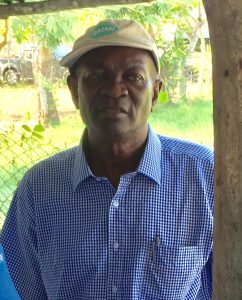 The following men are visionary leaders in Africa, and their job of establishing new LCR stations is further complicated by restrictions and government interference in the licensing process. Living in an area where religious practices center on animism and superstition, they have a burden for sharing the truth of the gospel with their people:

Lifeword’s Director of Operations Luis Ortega manages visionary leaders’ efforts, addresses their needs and coordinates training. Director of Programming Rick Russell conducts training around the world as well. Please pray for these visionary leaders as they travel, minister, train and lead. You’ll find all of them on Facebook, where you can keep up with their immediate prayer needs and praises. Pray that through the Lifeword Cloud internet users will find the message of Jesus at lifeword.org and respond.