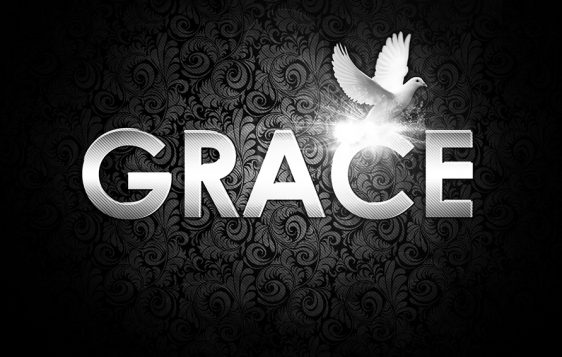 I am a product of the sexual revolution in the 1960s. My parents threw themselves into the world of free love and sex, and I was born as a result. My father denied I was his, and my mother became a drug addict.

One of my earliest memories was of my mother lying on the bathroom floor in a pool of blood. As a six year old, I ran to my next-door neighbor crying out for help. As I watched the ambulance drive my mother away, my neighbor leaned down and said to me,

“She’s going to be okay, be strong for your mother now.”

Of course, I didn’t know what that meant. But something inside was buried deep down. By the time I was eleven years old, my mother was in her second marriage to a violent drunk, and I had joined a gang which became my new family. Two years later after breaking into cars and houses the police finally caught up with us.

The older members of my gang were sent to prison and I, being the youngest at the age of 13, was cautioned and warned that if I put another foot wrong I would be sent down. Everybody knew who I was in my local community and looked down on me . . . even the local church.

I was an embarrassment to my father, who I was living with at the time. I was ashamed. I ran away from home and went to live with my mother again who by this time was on the verge of breaking up her third marriage.

I had joined the punk movement; I liked the aggression and energy of the music. In my anarchy I failed at school and at the age of 16 I couldn’t even hold down a job because of my fiery temper. My life was hitting rock bottom. It was during this time when a friend started to talk to me about forgiveness and a Savior who could give me the keys to God’s kingdom if I followed Jesus.

There is something strangely comforting about hitting rock bottom in your life. There is nowhere else to go. I cried out to my Savior and asked for the keys to the kingdom of God. At that point I collapsed in a flood of tears, another strange experience for me. It was as if someone opened the floodgates of my soul and all the junk of my life came pouring out.

Stuff that I had buried as a child, all the pent up emotions came to the surface and were washed away by a sea of grace and a peace that I could not understand.

I had no idea why this was happening to me. I did not deserve it.

As I looked back on my life, I started to see the course my life had taken, and a blanket of grace wrapped around me giving me comfort and strength in knowing that somehow God had always been there in the distance . . . but now he was close to my heart.

This saving grace is what I live by and what has changed my life, and even when the worst things happen, grace wraps around me . . . my mother may have been a drug addict, but now I’m a grace junkie.

There is nothing more undeserving, more outrageous, more powerful in thought, more world changing than grace . . .

Copyright © 2021 by MXTV @ https://mxtv.org/grace-junkie-by-neil-leatherbarrow/. No part of this article may be reproduced or reprinted without permission in writing from Lifeword.org.