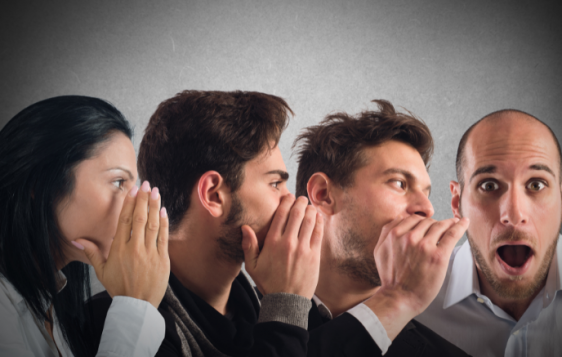 Have you ever really stopped to think about the sheer power of words? My morning quiet time and Scripture reading this morning has me pondering the importance and potency of the things that come from my mouth. Let’s just ponder this idea of the power of words for a moment . . .

It was by words that the God of the universe created everything we know, with the exception of man whom He formed with His hands. The eCarth, the stars, the sun, the moon, all the other planets and galaxies – everything – was brought into being by His words. His words have the power to create ex nihilo – out of nothing.

It was by words that Jesus called His twelve disciples from their comfort zones into a relationship of following Him. Those two simple words, “Follow Me,” not only changed their lives forever but ultimately led to the changing of all humanity. They would go on to follow Him into mountaintops and valleys. They would eventually follow Him to their own graves. But His words wouldn’t leave them in those graves.

It was by words that a Constitution was formed, setting up the parameters for the greatest nation the world has ever known. A room full of men debated, in words, the principles of the land they came to establish. Words were heated at times, but in the end those famous words stood solid and secure, with more words signed at the bottom – the signatures of each man present for the historic event.

It was by words that I’ve been both filled with joy and also filled with pain. In my own life I have been hurt immensely by the words of some. It has taken months and even years to heal the wounds dealt by the words of some, which still leave lasting scars. I have felt the surge of excitement at the words of others when they’ve said words like, “Uncle Blake, will you baptize me?” “I love you.” “You are a blessing.” Words can heal.

It will be by words that we will be divided someday. The Word says that we will hear one of two  sets of words someday as we stand before God. “Depart from Me, I never knew you” will signal either eternal doom for rejecting Christ or “Well done my good and faithful servant; enter now into the joy of your Lord” will signal eternal reward for accepting Him. It all hinges on your choice of words to Him: yes or no.

So today, choose your words carefully. Paul told us not to use any words that were “unwholesome” but rather to only say things that would minister “grace to the hearer.” (Ephesians 4:29). Spread some grace today.

Copyright © 2022 by Blake Martin @https://pastorblakeman.wordpress.com/2011/03/30/words/ No part of this article may be reproduced or reprinted without permission in writing from Lifeword.org.