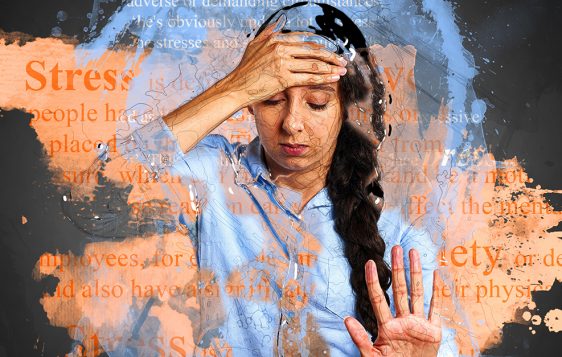 This may bring a smile to our face but if the truth be known, we have all run away from a problem or two in the course of our lives.

Why? Perhaps it was because we were afraid.

Fear is a common emotion for all of us. As a matter of fact, the absence of fear is not normal. Show me a man that has no fear and I’ll show you a dangerous man. Sooner or later, he is going to get hurt and may even hurt someone else in the process. As someone correctly said, “I fear the man that fears no man.”

The English word courage is derived from the Latin word for heart. Fear actually reveals what we are at the very core of our being: human.

Fear will make us forget who God is, who we are, what God has promised us, and what God can do.

Over and over again in the Scriptures, God tells us to “fear not” Google it if you don’t believe me. It has been said that the Bible tells us not to be afraid 365 times – one time for each day of the year!

German theologian Karl Barth, who lived in Nazi Germany during World War II, knew the meaning of fear and the need for courage when he said, “Courage is fear that has said its prayers.”

Instead of telling God how big your fear is – try telling your fear how big God is!

Copyright © 2019 Lifeword.org. All rights reserved. No part of this article may be reproduced or reprinted without permission in writing from Lifeword.org.