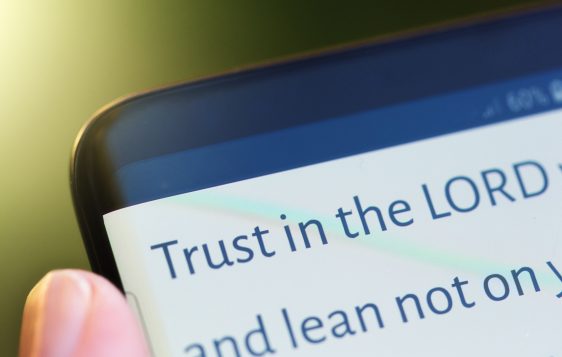 Terror riddled his little face. As I listened and watched a family with 3 young children try to convince this little boy how exciting the roller coaster would be, I could see the anguish in him. Fear was taking over. He could see how tall the steep drop was, how fast the cars whizzed by, and he could hear the screams of the riders as they topped the hill and made their descent.

He would be excited for a minute, but you could tell it was all an act. Every time his family looked away, the fear came back and tears would stream down his face.

We stepped up to the gate, next in line. I looked over to my right to see where the family would go and if the little boy would be brave enough. The mom and a son took one lane, the oldest son took another by himself and there was mom with this little scared boy in the lane next to us. I smiled when he looked my way and told him it really was fun, but his expression only showed anxiety.

The car rolled into a stop.

Seat belts clanging as riders threw them off.

Voices chattering. Laughter filling the air. Exclamations of “let’s do that again!” and “that was so awesome!” came as the riders exited the area.

The moment of truth.

Would fear win over?

Would he give up the joy that lay ahead?

The gate swung open. As we began to fill the seats, I could hear his cry grow louder and mom scooped him up, and they went to wait for the family on the other side.

No conquering the fear.

Oh, how my heart hurt for that boy. He didn’t know what he was missing!

God tells Moses to take 12 men, one from every tribe and go spy out the land of Canaan. Remember, this is the land God has promised to Abraham, Isaac and Joseph. Now He has promised it for Moses and the children of Israel to take. The men are to go and see what the land is like and come back with a report.

So, Moses sends 12 men, one from each tribe, including Caleb and Joshua. After 40 days, the men returned with a report and much fruit.

“And they went and came to Moses, and to Aaron, and to all the congregation of the children of Israel, unto the wilderness of Paran, to Kadesh; and brought back word unto them, and unto all the congregation, and shewed them the fruit of the land. And they told him, and said, We came unto the land whither thou sentest us, and surely it floweth with milk and honey; and this is the fruit of it. Nevertheless the people be strong that dwell in the land, and the cities are walled, and very great: and moreover we saw the children of Anak there. The Amalekites dwell in the land of the south: and the Hittites, and the Jebusites, and the Amorites, dwell in the mountains: and the Canaanites dwell by the sea, and by the coast of Jordan.” (Numbers 13:26-29)

The Anakims were people of large stature, who were like giants. As soon as the men saw these giants, they started shaking in their sandals.They found the land of “milk and honey”, meaning it was beautiful and bountiful with harvest, but they couldn’t get past their fear of these giant men.

But, Caleb, a faithful servant of God, stepped in.
“And Caleb stilled the people before Moses, and said, Let us go up at once, and possess it; for we are well able to overcome it.”

So now, it was the moment of truth. The people could believe the 10 spies and be too afraid to go into the land. Or, they could believe Caleb and Joshua. They could trust in the Lord, as Caleb did, and claim the land God had promised to them.

How quickly they forgot how mighty of a God they serve.

“But the men that went up with him said, We be not able to go up against the people; for they are stronger than we. And they brought up an evil report of the land which they had searched unto the children of Israel, saying, The land, through which we have gone to search it, is a land that eateth up the inhabitants thereof; and all the people that we saw in it are men of a great stature. And there we saw the giants, the sons of Anak, which come of the giants: and we were in our own sight as grasshoppers, and so we were in their sight.” (Numbers 13:31-33)

No conquering the fear.

This act of disobedience and lack of faith in God cost them dearly.

What is your lack of faith costing you?

Are you fearful? Don’t you know who’s in control?
What about that thing God has called you to do, but you just don’t think you can.

Or maybe you are lost, wandering, searching for hope, but you just can’t bring yourself to having faith in Jesus. Do you realize what you are missing?

Without Jesus, there is no joy. No conquering your fears, only tears.

Trust in the Lord today! As Caleb said, we are able to overcome it! The Lord is with us!