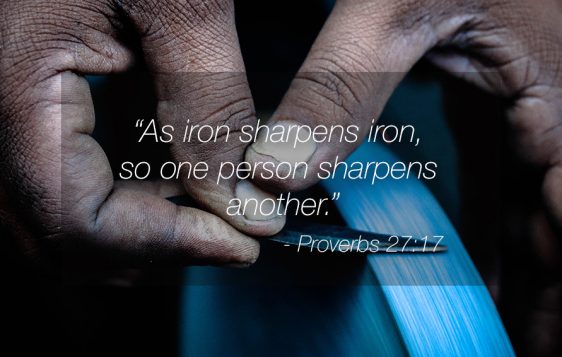 Everyone tends to have their guilty pleasures in life. For some people, that might be a food they indulge in every so often, or maybe it’s a niche hobby or interest that they invest some of their time into. Mine is something called professional wrestling.

I would like to clarify that I am not referring to the legitimate sport of Greco-Roman styled wrestling that you might see during a collegiate athletic event or the Olympic Games. I am talking about those weird television programs featuring grown men and women participating in scripted fights complete with super kicks, flips, dips, and the occasional person that is thrown through a flaming table. These over-the-top, athletic pseudo-contests are complemented by the characters each of these men and women portray every week and the storylines, which can often skirt the border of ridiculous, that create the buildup for each match that the viewers will see.

In the realm of American television, which is already filled with plenty of oddities, professional wrestling likely lies somewhere near the summit of weirdness one could choose to watch. Truthfully, any way I try to describe it here will probably only make it sound more like a strange sideshow than something watchable. And yet, in spite of all of its weird quirks, the business of professional wrestling has not only endured but flourished into the modern day.

A large part of the business’s broadcast success, of what makes the product so fascinating for me and millions of others who tune into Monday Night Raw every week, are the fans in live attendance. It’s these crowds of people that pack arenas and make them shake with their collective roar that create an electric atmosphere that allow you to suspend your disbelief of what you are watching, that create moments like Hulk Hogan slamming Andre the Giant.

Then the pandemic happened, and the crowds that made wrestling so fantastic to watch simply weren’t there.

In an odd way, Christians have been put in a similar position – and for largely the same reason – as the Covid-19 virus swept through America and the world faster than anyone was expecting. Churches emptied and their congregations spread out and isolated themselves to attempt to weather out the storm that was this pandemic.

As the weeks went on, many churches attempted to find new ways to stay safe and meet on Sundays, be it through radio, parking lot sermons, or simply the internet. Regardless, many Christians faced the obstacle of apathy towards congregation and fellowship as church members began to dwindle.

In that isolation, many church members lost an element to their faith that is crucial to growing in our walk with Christ, fellowship, and some have lost the drive to regain that which was lost. It can be easy to fall into a comfortable rut of apathy so far removed from our church family in this pandemic even if we are (hopefully) at the tail end of it, and too often Christians will use a legitimate sickness that had afflicted many people as an excuse to deprive themselves of fellowship integral to maintaining their faith.

Proverbs 27:17 says, “As iron sharpens iron, so one person sharpens another.”

Much like a blade left on its own, Christians can rust and dull in isolation without the sharpening of their faith between one another. Without fellowship, it can be easy to become stagnant and dead in the spirit, and just like there is no true way to mimic the feeling of crowds at live wrestling events, there is no substitute for the time we need to spend in fellowship with our fellow believers.