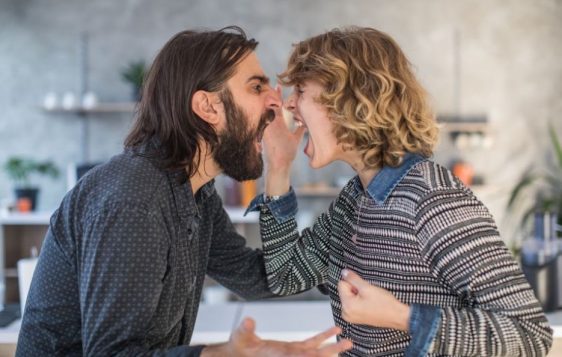 I didn’t even know the other side of the story and I was ready to fight. Perhaps you’ve been there. You heard a rumor or even just a bit of information and you were ready to wage war on the person against you. I’m guilty. In fact, I didn’t even care what their story was, reasoning, or “excuse”. The fuse was already lit and the dynamite was going to blow!

I can tell you right now, that is not the way to resolve conflict. Already having your mind made up and pushing your agenda does not provide solutions, only more issues.

I should have been taking notes from a guy named Phineas.

Now what on earth would make them want to immediately fight their brothers and go to war? They thought the altar was set up to a false god and not the Lord God Jehovah.

Phineas, the son of Eleazar the priest, was selected to go find out the truth. He took with him 10 princes and they traveled to see the altar and question the tribes who had built it.

“Thus saith the whole congregation of the LORD, What trespass is this that ye have committed against the God of Israel, to turn away this day from following the LORD, in that ye have builded you an altar, that ye might rebel this day against the LORD?” (Joshua 22:16)

Instead of drawing their swords and attacking, Phineas led this group to first find out their side of the story. In doing so, they learned that the altar wasn’t built for sacrifices or burnt offerings, but simply as a witness for today and future generations that even though they were on the west side of the Jordan, they too were children of God and worshipped Him.

Resolving conflict is not easy, especially for one who doesn’t like confrontation. However, if we hear out the other side of the story, many times, the truth is revealed and a fight can be avoided. But if we go in with our defenses up, ready for a fight and not listen to the other side, the war is already raging within our hearts.