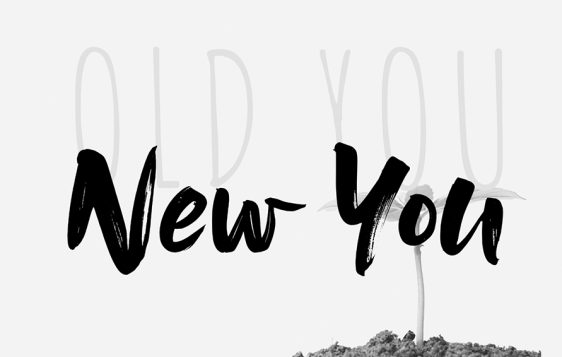 These days it is difficult to watch or read anything news related without getting exposed to some type of conspiracy theory. With almost every situation, it seems that someone is convinced that there is some type of alarming conspiracy involved. Both of the two biggest stories of the last year, the election and Covid, have ignited explosive conspiracy theories on both side of the equation.

Although it seems that it is more prevalent now, this type of thinking really has always surrounded our major events and issues.

The first major conspiracy theory that I recall in my lifetime involved the assassination of President John Kennedy. In the nearly sixty years since that event, those theories still exist. And they still interest me. In fact, all of the details of that horrible episode still hold an interest to me. And I probably have done more reading and study on it than any other American event.

During some quarantine induced reading last year, I read a book of remembrances from the medical staff that was on duty at Parkland General Hospital on that fateful day. These people had direct firsthand observations of what happened in that emergency room in the immediate aftermath of the shooting when the President was brought there.

They described in detail the valiant efforts to resuscitate the President even when it was obvious that those efforts would not succeed. But there was a backdrop to that part of the story that is also noteworthy.

At the same time that doctors were working feverishly on President Kennedy, Texas Gov. John Connally, who was also critically wounded in the shooting, lay unattended in an adjacent room. Critical time passed with him receiving no medical attention because everyone was focused on trying to save the President. And the governor also almost died as a result.

As one of the doctors explained, they almost let the living die while trying to save the dead.

That is a profound statement that seems to me to have relevance to many areas of our lives. We can become so focused on things from our past that are dead and gone and can’t be changed that we miss critical time and opportunities for the things of the present where we actually can have an impact.

We can easily let the living die while trying to save the dead.

I think that most of us have had the experience where there is something in our past that we cannot change. Yet we remain focused on the wish that we could. It might be the loss of a loved one where we just don’t see how we can move on without them. But the harsh reality is that at some point, we have to, or we too die on the inside. It might be a relationship that has ended not of our choosing. But it is over, and we have a decision to make. We can stay focused on the death of that relationship to the point of our own emotional death, or with God’s help, we can salvage our life and move on.

Or it may be a gigantic failing in our life that we can’t seem to move past. It continually drowns us with remorse and regret. But that doesn’t change anything. We must learn from our failure, pick up the pieces as best we can, and move forward.

Or we risk letting the living die while trying to save the dead.

I think that we sometimes even see this tendency in our spiritual lives. We fail to take seriously that when we accept Christ into our life, the old us dies and is replaced by the new:

“This means that anyone who belongs to Christ has become a new person. The old life is gone; a new life has begun!” (2 Corinthians 5:17)

Yet we sometimes allow the guilt and regrets over our old life to overshadow our new life.

In effect, we let the living die while trying to save the dead.

Perhaps an example from my own life might be of help here.

I was a relative latecomer to accepting Christ into my life. In that transition, there was a strong recognition of many wasted years. There were enormous regrets. There was much that I wish I had done sooner and differently.

But God never asked me to do any of that!

Instead of accepting the new life that God had graciously given me and moving forward with His will for that life, I bogged down in trying to make up for the old life. I was destroying the potential of my new life by focusing on trying to compensate for the old one.

Figuratively, I was letting the living die while trying to save the dead.

Perhaps this has never been an issue in your life. If so, please understand that it is an issue for others and there may be someone that you can help.

But perhaps, you do see yourself on that treadmill of guilt, regrets, and trying to make payment for your past before you knew Christ. Please know that He has already made that payment and wants nothing more than for you to move forward with the life that He desires for you now.

Or maybe your past is standing in the way of you coming to Christ at all. But it doesn’t have to. He has already made the payment for your past also. And you can begin your new life with accepting by faith that He accomplished on the cross all that is needed for that to happen.

Regardless of where you stand in relation to Jesus, please know that He has no interest in condemning your past but a great interest in improving your future.

Please don’t let the living die while trying to save the dead.