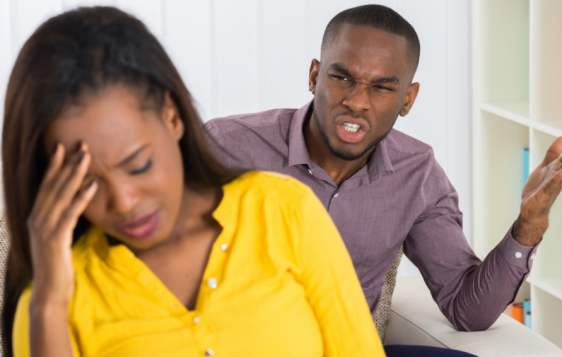 When we were in grade school, we quoted a little adage that we thought held great truth: “Sticks and stones may break my bones, but words will never hurt me.” Though we may not have understood it then, there really isn’t a lot of truth in that saying. Words can’t break bones, true. However, what they can break is much more serious than a mere physical injury.

Yesterday I was made aware of a social media website that local students had been frequenting and using as a tool to degrade other students here in town. On that site were a vast array of topics being discussed, from “hottest teachers” to “top 10 – let’s just say – “less virtuous* girls” in the city. Much of what was being said on the site was grossly inappropriate and inflammatory in nature.

I had never heard of the site before a youth pastor friend brought it to my attention. As soon as I heard about it, I began to notice more and more talk about the controversy surrounding the site itself. Then I became aware that the local police department, as well as the state police, had become involved in investigating the students posting such garbage. In this day and age, bullying is taken very seriously whether it is verbal, physical, or cyber. I’m thankful for the diligence of the administration of our school district for pursuing this.

This isn’t foreign to the Word of God, though. James wrote about the power of the tongue. He described it as a “fire”, which when under control can accomplish great things, but when let loose can destroy lives. There is an immense power found within the ability of the tongue. The words we speak, or type for that matter, can build up others or tear them down.

It breaks my heart to think that some student already struggling with depression, abuse, loneliness, or feelings of inadequacy might read the words posted about them on the site and begin to consider the option of ending their lives. That isn’t a farfetched scenario, either. Friends, it has happened elsewhere, and it could happen here. It IS happening right in your neighborhood – I guarantee it.

I wish I could say that the reason some students use cruel language towards other students is simply because they don’t know Christ yet, but I’m afraid that’s not always the case. Let’s be honest, Christians – we can sometimes say some pretty hurtful things, can’t we? Oh, but that shouldn’t be the case – ever!

Believers in Jesus Christ – we are called to be LIGHT in a dark world!

We are called to bring HOPE to a desolate land!

We are called to be SALT to a world in need of preservation!

We are called to be LOVE in the midst of sin’s hatred!

We are called to be DIFFERENT than those around us without Him!

So in response to the dramatic saga that has been brought to light, I have a couple of simple words. First of all, “Thank you” to the administration of our school district for taking this seriously and very possibly saving lives. Secondly, THINK before you speak or type, dear child of God.

And finally, THIRST for more of Him in your life and let that thirst change the way you treat others. Our words matter – not just here, but for all eternity.

Copyright © 2021 by Blake Martin @https://pastorblakeman.wordpress.com/sore-topix No part of this article may be reproduced or reprinted without permission in writing from Lifeword.org.