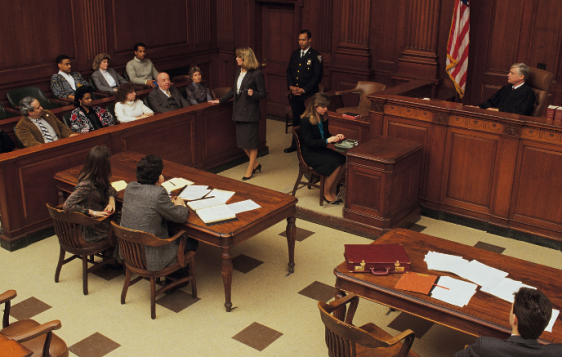 Forgiveness is the act of pardoning an offender. But can I just be honest with you? I regularly meet people in my life journey who are bound up by the consequences of not pardoning an offender (someone who has hurt or wounded them). If you want to know how that unfolds, it looks like this:

– Someone offends (hurts) you. You choose not to address it in a timely manner.

– Hurt turns into anger. You choose not to address the anger.

– Anger turns into bitterness. You choose not to address the bitterness.

– Bitterness turns into hatred. You choose not to address the hatred.

You become toxic to yourself and everyone around: family, friendships, job-related friendships, church family relationships, etc.

So why do we hang on to unforgiveness to the point that it becomes toxic to us and those around us? Here are a few possibilities:

In Matthew 18:23 Jesus tells this parable: “Therefore, the kingdom of heaven is like a king who wanted to settle accounts with his servants. As he began the settlement, a man who owed him ten thousand bags of gold was brought to him. Since he was not able to pay, the master ordered that he and his wife and his children and all that he had be sold to repay the debt.

“At this the servant fell on his knees before him. ‘Be patient with me,’ he begged, ‘and I will pay back everything.’ The servant’s master took pity on him, canceled the debt and let him go.

Look at verse 27. The servant’s master took pity (mercy, compassion,) on him, canceled the debt (forgave him), and let him go (released him to freedom).

If you’re having trouble forgiving please start praying that God will give you mercy towards that person. Literally pray for God to do that for you. Many will say, “I could never forgive that person.” No, you can’t; but God, in and through you, can.

And it starts with asking Him to give you mercy towards your offender. Dear ones, I have heard some crazy awesome stories from those who have trusted God to help them gain mercy towards an offender, so buckle up. He will amaze you!

Do you know God’s unconditional mercy and grace? If not, you can accept that free gift through his Son Jesus who died on the cross. You will never regret that decision to surrender your life to him. Yes, that means you may have to “give up” and put behind you some of your old life, but your new life means being held in the palm of God’s hand forever.

Copyright © 2021 by Vickie Arruda @https://purejoyinternational.blogspot.com/2018/11/mercy-key-to-forgiveness.html/ No part of this article may be reproduced or reprinted without permission in writing from Lifeword.org.