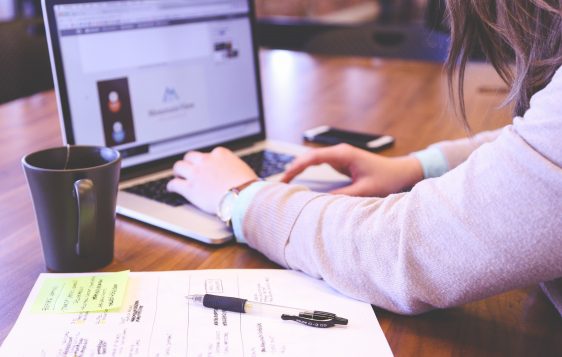 Planning – it’s literally one of my favorite things to do. Whether it’s planning for a vacation, a gift for a birthday, an event or a party, I love to plan, down to the tiniest of details.

So, the planning began.

I found a house close enough for driving but far enough for traffic to not be terrible. It also helped with pricing because it wasn’t super close.

We planned out meals to have cooking in the crockpot for dinner to save money.

We bought the tickets, I planned out the order of the parks, I booked the fast passes, and planned out what we would wear.

Even though I didn’t plan enough breaks for the slow pokes that couldn’t keep up.

I love to plan.

Joseph was also a planner. For two years, he waited in a prison and finally the cupbearer remembered him and the dream he interpreted about the grapes. When the Pharaoh had a dream that magicians couldn’t figure out, Joseph was brought from prison to reveal what the dream meant.

And what did Joseph do in the courtroom of Pharaoh? He took the opportunity to bring God glory.

“Pharaoh said to Joseph, ‘I have had a dream, and no one can interpret it. But I have heard it said about you that you can hear a dream and interpret it.’

And so, the dream was laid out before the king of all of Egypt. Joseph listened to Pharaoh’s dream and told him the truth: there were to be seven years of abundant prosperity and food followed by seven years of devastating famine and hunger.

And in the same conversation, Joseph also shared what needed to be done to save the people.

Immediately, Pharaoh recognized the gift Joseph had for planning and leading and saw the favor of God upon him.

He appointed Joseph as second in command of all Egypt so he may follow through on his plan.

The plan would save the people of Egypt and the surrounding lands. And it was all a part of God’s bigger plan, still waiting to unfold.

Especially in times like today, we need to be prepared.

We can’t see exactly what the Lord has in store, but we can trust that He is in control. Just like with Joseph, there was a bigger plan waiting to unfold, just as there is with the situations we may be in today. Joseph trusted God to provide and help him plan.