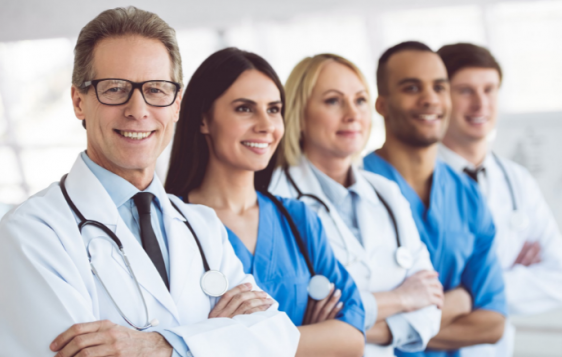 Imagine with me for a moment that many years ago in a laboratory a cure was discovered. After all the tests and experiments, scientists finally found a way to cure the disease that has taken so many lives. To their amazement, the cure for cancer that so many had donated to find, and the answer to the prayers of millions was right there . . . but it was kept secret, only known to those who discovered it. Would that enrage you – would it make you sick to your stomach?

Of course it would. I can tell you that I would be the first one pressing for an investigation and for penalties to the fullest extent of the law for those who knew how to prevent so many deaths yet did nothing! I have known too many people whose lives have ended way too soon because of cancer. To know that someone had the remedy – the cure – and kept it to themselves? Cancer is a tragedy and keeping the cure to cancer a secret is an outright injustice.

To the best of my knowledge there has been no such cure discovered and hidden from mankind. Sure, there are conspiracy theories that say so, but I have a hard time giving them much credibility. There are still scientists pouring over research, conducting experiments, and working tirelessly to find that cure.

However, there is a reality that is just as tragic today:

You may not have had personal ties to someone who fought cancer, but all of us have certainly known someone who has died of this horrible disease. As tragic and widespread as cancer is, there’s another disease that touches the lives and well-being of every human being to ever live – sin.

The worst part of sin is that not only does it lead to death, its worst consequences come after death. We all have an “appointment” with death and “after this the judgment.” God’s Word is clear about this truth: Sin brings death, and afterward we will stand before God. Because the word “all” is used in relation to those who have sinned, that involves the entire human race. This disease has infected everyone, everywhere, and only grows with time.

The good news is that there is a cure! Those of us who know Christ have had that cure applied on our behalf already, and we know how to share it with others. People can be prepared to stand before God, having their sin forgiven and its penalty wiped away. The cure has been found and is already packaged for mass distribution!

The only problem is that the very ones who possess its truth have hidden it away from those who desperately need it. People are dying every single day without the cure. Scripture says that hell is “enlarging itself” to make room for new residents. The world is hopeless and dark, and you’ve got the answer, Christian.

People’s deaths are tragic, but knowing the cure and keeping it to yourself is an outright injustice.

Share Jesus’ love and grace today. Tell your salvation story. Testify to God’s goodness and his Son’s death on the cross. Even if it’s as simple as asking, “Do you know who Jesus is?” Not everyone will be receptive, but if just one person listens, you have likely been the vessel God uses to save a life . . . forever.

Copyright © 2021 by Blake Martin @https://pastorblakeman.wordpress.com/2011/09/27/tragedys-cure/ No part of this article may be reproduced or reprinted without permission in writing from Lifeword.org.