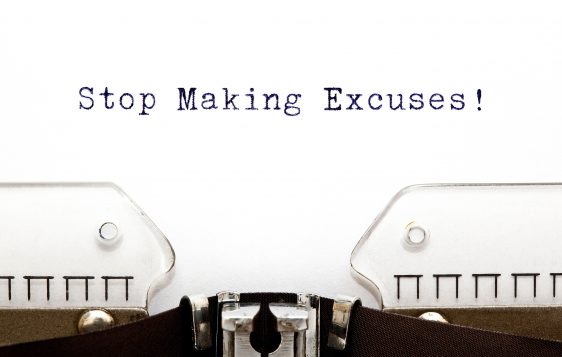 Have you ever been guilty of something? Yeah, me neither. It’s definitely always someone else’s fault…not mine.

The time my brother’s nose was bloody because he told me to punch him.

The time Jeremiah’s hair was on fire in Spanish class because someone told me to do it.

The time I got in trouble for passing my friends the answers to the test. I wasn’t cheating, they were.

See? All of these times, I was completely innocent. Right?

While our mind and flesh want to believe that, the truth is, we are guilty. We can’t pass off the blame on someone else. I was a part of that. I did those things. I was guilty.

Moses had the stone tablets in his hands as he comes down the mountain.

“And as soon as he came near the camp and saw the calf and the dancing, Moses’ anger burned hot, and he threw the tablets out of his hands and broke them at the foot of the mountain. He took the calf that they had made and burned it with fire and ground it to powder and scattered it on the water and made the people of Israel drink it. And Moses said to Aaron, “What did this people do to you that you have brought such a great sin upon them?” And Aaron said, “Let not the anger of my lord burn hot. You know the people, that they are set on evil. For they said to me, ‘Make us gods who shall go before us. As for this Moses, the man who brought us up out of the land of Egypt, we do not know what has become of him.’ So I said to them, ‘Let any who have gold take it off.’ So they gave it to me, and I threw it into the fire, and out came this calf.” (Exodus 32:19-24)

Hold up. Does Aaron really think this is believable?

I mean, really. You threw gold in the fire and a calf just happened to come out? No one formed it or molded it into a calf? It just happened?

And then look at his statement, “they made me do it”.

You are their leader! You were left in charge! You’re to be holy! You’re to be the one to guide them to righteousness! But instead, you let them do as they pleased. And now, you’re passing the blame.

The apple doesn’t fall far from the tree. His ancestor, Adam, quickly threw his wife, Eve, straight under the bus. “But the woman you gave me Lord, she gave me the fruit and told me to eat.” So not only was it Eve’s fault that he had sinned, but God’s!

Aaron was with Moses when every miracle had taken place. He was his right-hand man, speaking for Moses when Moses couldn’t. He knew the power of God! He had experienced it himself. But when Moses was away, how soon he forgot.

Isn’t it time to give up the excuses and take responsibility for our sin? Each person will stand before God and give an account for the decisions he/she made. There will be no one to blame it on then. No more passing the buck.

Our excuses will sound as lame as Aaron’s.

Today, let’s get real with God. Confess your sins to the Lord, the One who knows them already. Repent, turn from those sins. If God has saved you, you are no longer a slave to sin! You are free from that bondage! You can have victory over those sins! Do not fall into that temptation!

Pray for the Holy Spirit to fill you and lead you unto the way of righteousness!