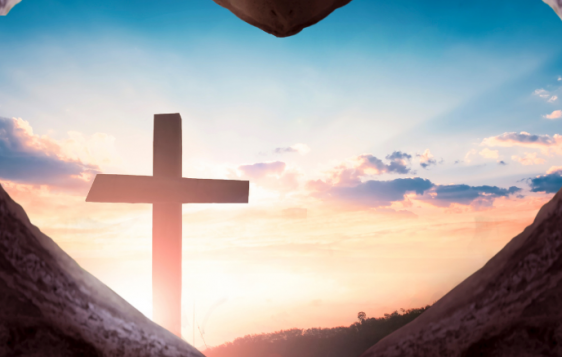 It didn’t take long for sin to enter the world. Genesis chapter 3 records the event as Satan tempts Eve to eat of the forbidden fruit. After the first couple eats the fruit and falls into sin, they immediately go into hiding. Imagine that! Trying to hide from the God who created and knew all the possible hiding places then expecting not to be found by an all-knowing God!

In verses 8-9, God summons Adam and Eve to a meeting. I imagine it was somewhat like visiting the principal’s office. The first couple knew they had sinned and they were ashamed. Now they had to face the consequences.

We all know what happens next. First, God cursed the serpent (Satan) and said that from that day forward the serpent would crawl on its belly (Just imagine how it moved before that time).

Next, God announced – among other things – that because of sin, men would from now on have to work harder with less return and women would have to experience pain in childbirth. Furthermore, the first couple would be banned from the garden and their bodies would no longer be eternal. Instead, they would one day die. Worse, on that day, they died spiritually as well.

But that’s not all that happened in that meeting. After God announced the curse upon the serpent, He pronounced hope for the future.

The offspring of woman mentioned in verse 15 is Jesus. That’s right . . . the first announcement of the gospel is in Genesis 3:15!

Sin did not put an end to God’s mission to be glorified among the nations. It did not change mankind’s mission to be fruitful and multiply image bearers (make more people) throughout the world. Instead, sin tarnished the glory of the image bearers to the degree that they would not glorify God. That’s why Romans 3:23 states, “For all have sinned and fallen short of the glory of God.”

In order to accomplish the purpose for which God created mankind, His image must be restored in humans. The offspring of a woman, Jesus, would come to restore that image, and Jesus would bring the second birth.

Just as everyone is born into sin, through Christ we are re-born into righteousness. He makes us a new creation, which reflects His glory. Only through Christ can we fulfill our created purpose to glorify God and bear his image to all nations!

That very first announcement of the gospel was a life-giving one and involved forgiveness of the sin that continues to tarnish mankind today. Eve’s offspring and the one who crushed and defeated the serpent was Jesus who, thousands of years later, would come and offer salvation, light, and hope to a dark world.

Do you know Christ? Have you been reborn into His image?

Copyright © 2021 by Scott Attebery @https://scottattebery.com/christian-living/the-first-gospel-message/ No part of this article may be reproduced or reprinted without permission in writing from Lifeword.org.