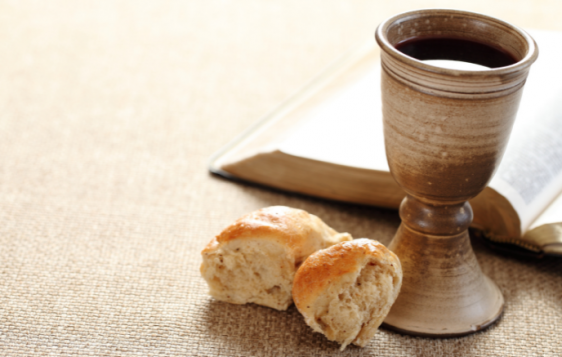 A life for a life.

It’s an ancient thought – almost seemingly barbaric in nature. Many cultures and religions actually sacrificed living humans to their gods – the Mayans, the Vikings, the Aztecs . . . ripping out hearts, draining men and animals of blood.

And yet Christians believe that one man, God in the flesh, is the greatest human sacrifice of all time. Blood-for-blood and sin ransomed through a death price.

It’s a violent end – dying on a cross. But before Jesus got to the asphyxiation part, struggling to breathe and having to grind his hands and feet on rusty nails drilled between his tendons just to breathe, he had to suffer other physical sorrows:

flesh wounds being ripped from his back

blood seeping through the skin

a crown of thorns smashed upon his forehead

And as he died, the sky rolled to black, the ground shook, and the veil of the temple was torn in two. Now, you might inquire, what’s the significance of the veil in the temple?

For thousands of years God was revered as holy and set apart, so much so that being in the very presence of the Almighty would cause death, even to the sacred priests. In fact, to this day Jews do not even pronounce the name of YHWH, or the true name of God. The temple – the tabernacle – was set up so the holiest of places, where the Ark of Covenant resided, was squared off from the room the priests entered by a thick veil. And in front of the priests’ room was the main worship area, but access to that room was limited: Women, foreigners, those who were ceremonially unclean, and others had to remain in the courtyard.

Multiple barriers were once in place that quite literally separated men from God.

Tabernacle means a “dwelling place”, or the indwelling of the Spirit, and for thousands of years worshipers were not allowed to seeing the curtain unless they were born into the tribe of Levi.

So on the day Jesus died and the veil was torn, the separation between man and God was removed forever. Through the blood of Jesus Christ, we now experience the presence of God within our hearts. He can dwell or “tabernacle” within each and every person who believes in Jesus’ sacrifice.

What is the veil that is keeping you from experiencing God’s love today?

Don’t you know that God himself loved you so very much that he willingly gave up his body to be broken and his blood to be poured out (Lord’s Supper, anyone?) so that you could share in everlasting communion with him?

Taste the bread, drink the wine, and remember, as we approach Easter, to humble yourself and know that you are not alone. He bled and died and removed the veil that was once a barrier to full fellowship with Almighty God.

Copyright © 2022 @https://mxtv.show/blog/ No part of this article may be reproduced or reprinted without permission in writing from Lifeword.org.