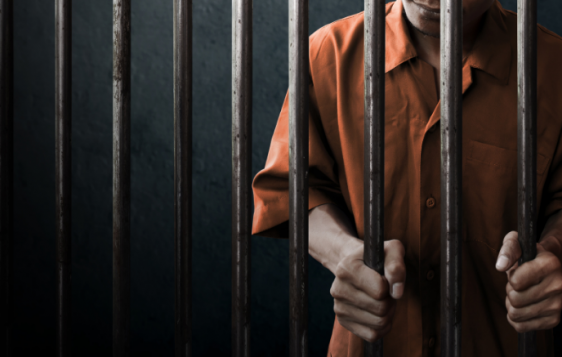 I recently had the opportunity to speak at a women’s retreat. The theme was “Praising Jesus”. If God has positioned you to minister His truths in such a fashion you will understand when I say, “I don’t know what the women gleaned from the messages, but God really spoke to me in the preparation time.”

I have never dug so deeply into the subject of praise even though I have heard and been trained in powerful biblical truths about it throughout my 25 years as a believer. Of course only a portion of what you pray about, research, and study for hours and days of preparation ever really make it to the intended group. But this side of heaven my heart will be sealed forever with the truths taught during that prep period.

The biblical stories of those who praised God sacrificially in the middle of their circumstance has never been as clear as it is to me now. But we see it throughout Scripture as men and women who are fully devoted to God praise Him in spite of their circumstances. I encourage you as His children to understand the power of praise as we continue into these last days.

God, in his generous spirit of grace, showed me truths from the story of Paul and Silas’s imprisonment in Acts 16:16-34 that I had not considered before my preparation time last week. The following is a summary:

When Paul and Silas were in Philippi, they encountered a slave girl, a fortuneteller, with “a spirit of divination” which means she was a prophetess and apparently excelled at predicting the future, bringing home her earnings to her owners. Naturally, her owners found her quite valuable.

Just like in other New Testament stories of spirits and demons, this slave girl/prophetess was able to recognize Jesus even when others (especially the disciples) were clueless. She identified Paul and Silas as followers of God, incessantly crying out, “These men are slaves of the Most High God, who proclaim to you a way of salvation.”

Eventually, Paul became annoyed by her continued stalking and exorcized the spirit from her, much to the displeasure of her owners. Things got ugly when they accused Paul and Silas of disturbing the peace and being Jews (Roman anti-Semitism), which led to their severe beating.

They were then thrown into prison in the deepest cell, and their feet were placed into stocks. But instead of feeling depressed and defeated, they began singing hymns about Jesus loud enough that other prisoners could hear.

Here are some common sense principles we get from this story:

Paul and Silas were going about the business of serving the LORD through the calling He placed on their lives.

The enemy was at work (through the girl with the divination spirit) trying to distract them.

Paul took authority over the enemy (spirit) in the name of Jesus Christ.

The men who were not able to use the slave girl for their personal gain became angry with Paul and Silas and stirred up the magistrates (law) towards them as well.

They were beaten and thrown into jail (the dungeon, darkness) and their feet shackled.

be serving the Lord and have the enemy attack?

speak the truth of the Lord and have someone condemn you for it?

have others become offended and believe the enemy’s lies?

be bound up by the enemy?

Did you start praising God in the middle of that storm?

Did you praise Him for all He is doing, has done, and will do?

Did you look at your captors with a broken heart and tears rolling down your face?

Paul and Silas praised Him! And as they praised Him they were set free from the bondage of the shackles. Here’s what God taught me:

Though they were set free from the bondage of shackles, they did not flee their circumstances. They could have bolted out of that cell, but they didn’t. They remained (waited on God) in their circumstance even though He had set them free from bondage. The result was their testimony of waiting on God, which led to the salvation of the jailer and his whole family. WOW!!

Are you in the dungeon?

Is darkness surrounding you?

Do you feel hopeless?

Is the stench of defeat holding you captive?

Offer a sacrifice of praise! Praise Him not because you feel like it but because He is worthy to be praised. And when He releases you from bondage, don’t run away from it until He takes you to the next step, which just may lead you to someone who needs to hear the gospel of grace.

Your testimony in that storm may be the very thing that causes another to look up, call on the name of the Lord, and be free from their own bondage to sin.

Copyright © 2022 by Vickie Arruda @https://purejoyinternational.blogspot.com/2015/09/praise.html/ No part of this article may be reproduced or reprinted without permission in writing from Lifeword.org.