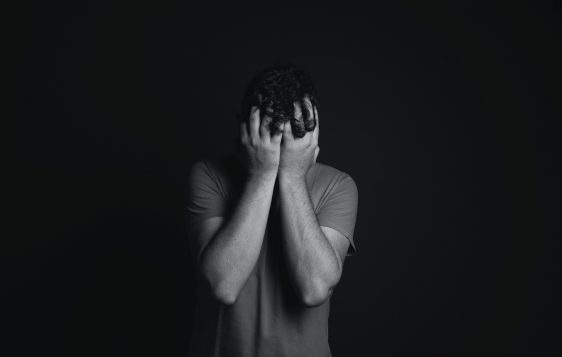 We watch a show called White Collar where an ex-con serves out his sentence working with the FBI as a consultant. The ex-con is an expert on forgeries. And more times than not, he gets himself into precarious situations.

Usually, he and his friend, Mozi, have concocted a plan to steal something. They’ve stayed up all night going through the details, plotting their moves and their escape. But, inevitably, as good as their plan is, something unexpected happens and the plan backfires.

In all reality, you could have guessed something like that would happen, but they were so focused on the plan they never saw it coming.

Another plan backfired in the book of Genesis once upon a time.

Jacob’s sons, flooded with jealousy, had thrown their brother Joseph into a pit to kill him, but then decided to make money off of him and sold him into slavery. But when Reuben returned to his brothers, and Joseph was no longer in the pit, he was distraught.

What would they tell their father?

So, they devised a plan.

They would kill a goat, dip the coat in blood as if Joseph was attacked by a wild animal and show that to their father. He would think Joseph was dead… and then what? In their minds, Jacob would then treat them with respect and honor and shower them with the love he had for Joseph.

But their plan backfired.

“Jacob recognized it. ‘It is my son’s robe,’ he said. ‘A vicious animal has devoured him. Joseph has been torn to pieces!’ Then Jacob tore his clothes, put sackcloth around his waist, and mourned for his son many days. All his sons and daughters tried to comfort him, but he refused to be comforted. ‘No,’ he said. ‘I will go down to Sheol to my son, mourning.’ And his father wept for him. (Genesis 37:33-35)

How could his brothers have not seen this coming? Jacob loved Joseph! That’s what fueled their jealousy.

They should have known he would mourn for his son – but they were only focused on themselves.

We too can be so focused on ourselves and our plans that we miss what God is trying to show us.

We miss how he works through our trials, right beside us as we struggle, changing, molding and shaping us into someone stronger.

We focus on the pain or the hurt instead of the refining caused by the fire.

Don’t miss God’s work in the chaos of life. Today, stop and think about all you are able to do and the blessings He has given us.

Let’s choose to focus on Christ!