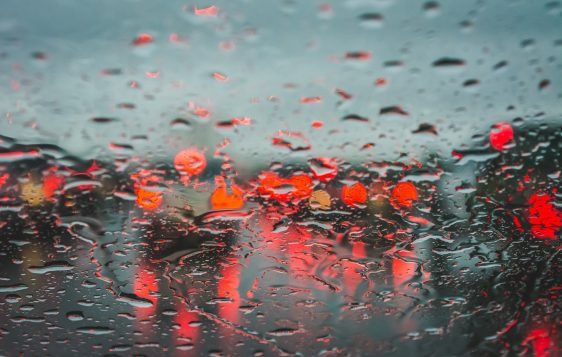 I think we’ve all had a situation in our life when something malicious happened.

Whether it was a rumor spread about you, a battle you faced through a relationship or a friendship, an illness, or even the death of a family member or friend, we’ve all had something that was bad.

But as you look back on it, was there anything good that came from it?

My friend’s daughter was killed in a car accident.

She had her whole life ahead of her, and yet, she was killed.

I can’t imagine the pain of losing a child. Her parents, rightfully so, were distraught. Her friends, teachers and loved ones mourned her passing.

During these vulnerable times, Satan can creep in and cause even further pain. He can try to lure you into doubting God, your faith and His goodness.

But instead, we should realize like Joseph that although, “You planned evil against me; God planned it for good” (Genesis 50:20).

How can we say that? Let me tell you.

Those young people who had just lost their friend in that car accident had their first real experience with death.

It became a reality for them that we are not promised to live tomorrow. That young girl’s faith had sparked something in them. Her light ignited a desire in them to turn their lives over to Jesus.

Several of her friends were saved following her death.

Her parents even did a Bible study in their home with these young people and they came by the droves. Tons were showing up because they saw something that bewildered them. These adults, who had just lost their child, weren’t blaming God, they were praising Him.

Their faith was tested and displayed for all to see, and it changed the lives of many.

God used that situation for good.

When Jacob died, Joseph’s brothers were afraid Joseph would finally repay them for what they did – selling Joseph into slavery, threatening to kill him, and lying to their father about him. But as they pleaded for forgiveness, Joseph didn’t command his guards to slaughter them. He showed them grace and love and forgiveness.

“God planned it for good.”

Whatever is going on in your life today, know even if it is dark and seems hopeless, God may have a plan for it yet.