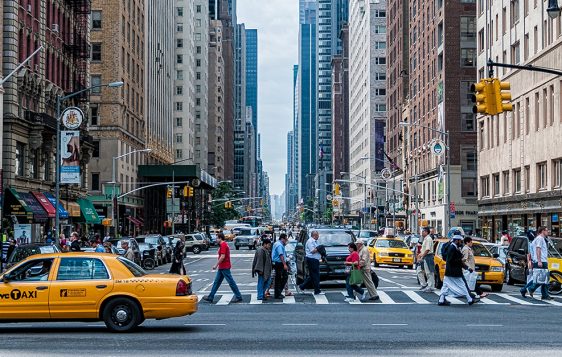 Jesus stayed on the streets and searched the corners to encounter the very people most religious folk snubbed.

Jesus comes to earth and doesn’t keep his mission secret. His reasoning for leaving heaven involved rescuing sinners. He didn’t become a human only to snap His fingers and turn everyone into God-worshippers. No, He took another route. He met people, chatted with them. Healed them and forgave them. And the kinds of people He pursued still shocks Bible-studiers to this day. He didn’t flatter kings and over-compliment queens.

How disciples engage the world

This was how He evangelized, how he revealed himself, how he shared the good news. We, is disciples, naturally, follow His lead. We take our cues from him. Paying attention to the acute details, we put our feet where his just were. We aren’t as faithful, as gracious, as truthful – still, empowered by the Helper, sustained by His grace, we do our best.

This makes our relationship with the world far from simple. It’s nuanced. Not a full-scale retreat, and never a full-out engage, either. It’s tricky.

Especially when he says this in the same prayer:

The more we imitate Jesus, the more the world hates us.

Why? Because “we are not of the world.” The world doesn’t honor God or trust in His love or walk in His ways. In their eyes, we’re odd…even threatening. This earth is a stranger’s land to us, not home. We don’t get too cozy here. With our citizenship in heaven, there are things we just don’t participate in: be they beliefs or behaviors. Refraining from what’s expected upsets people. And upset people get to hatin’ pretty quick.

However simple this truth is, gosh – it’s convicting. I’ve strayed this week. Have you?

Jesus also prays for His Father to keep us from the evil one, Satan. That’s a busy devil, that one. He labors to ensnare us with lie-wrapped truths. So, against this follower of Jesus is not merely a world but a devil. Great. Sounds like war, right? Well, in one sense yes. That’s what it is. But it’s not the kind you’d think.

No, wrap back around to the beginning of this post. Jesus extending grace to rebels, hope to the defeated, second chances to sinners. He’s not cruel to this antagonistic world. He is its Rescuer. And then He prays for us to do the same. We are to love this world by evangelizing the world – one neighbor at a time.

Like I said, it’s messy. Love those that hate you.

Copyright © 2019 by Justin Talbert @ https://getgroundedministries.com Used with permission. No part of this article may be reproduced or reprinted without permission in writing from Lifeword.org.