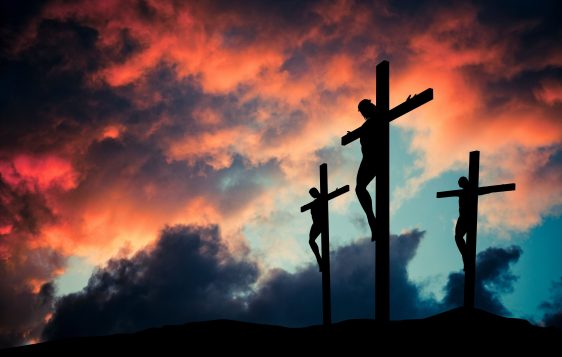 If you know me, I always have snacks. I don’t like to be without food, I get hangry. So, I stash a package of crackers here and a candy bar there. Well, last year, I was cleaning out my glovebox and I found a piece of silver foil. I couldn’t figure out why it was in there, but the more I dug, the more the truth was revealed.

Apparently, I had kept some Hershey Kisses in there and the mice were in the mood for chocolate. I vacuumed it out, wiped it all down with Clorox wipes and placed the items back in.

A few days later, I noticed a mouse dropping where my gear shift is. Not only was I grossed out, but I was angry that they were getting in my car! I vacuumed the car and wiped down and decided to make sure there was no other food left in there. In the console were a few snacks, so I grabbed those and the car was snack free.

A few days later, I noticed my car acting funny. So, grandma and I loaded up and went looking for a place that could do the job I thought it needed. I just wanted it hooked up to a diagnostic machine to determine what was happening.

We finally found a place that would look at it and they called a few hours later and said, “Looks like a mouse has been in here chewing around. We can fix it, but it will be about $500.”

$500?! What?! Are you kidding me?! I was livid! First, I was mad at those nasty creatures and then I was mad at myself for having food in there!

After the fix, I knew what had to be done. There was no deterring the mice, no catch and release program… there was only one option.

The only way to stop them was to set traps. Once they had learned where there was free food and a place to hide, they would keep coming back. Death was the only thing that would stop them.

“And Israel abode in Shittim, and the people began to commit whoredom with the daughters of Moab. And they called the people unto the sacrifices of their gods: and the people did eat, and bowed down to their gods. And Israel joined himself unto Baalpeor: and the anger of the LORD was kindled against Israel.” (Numbers 25:1-3)

Here we go again. The Israelites were lured by their lusts to the Moabite women. But their sin was more than just sexual sin, it became idolatry. They began worshipping the Moabite idols. These false gods/religions appealed to the Israelites because it gave them the desires of their flesh. Prostitution was part of their worship.

You can only imagine how a righteous and Holy God would look upon such disobedience and irreverence to Him and His covenant with them. How many times had they done this before? He took them out of Egypt to deliver them from the false gods and religions. He taught them how to trust and rely on Him for all their needs, especially food and water. But time and time again, the people wouldn’t control their sinful hearts and would stray from God.

Death was the only thing that would stop them.

God orders for all the men that were part of the debauchery to be killed. And it was done.

Can you imagine how it must have felt to have to slay your friends, your neighbor, maybe your child because of their choice to continuously sin against God?

As Moses and the others mourned the deaths of their people, a young Israelite man brings a prostitute into the camp, right before them. The very thing that caused God’s anger on the people before was now right in the midst of them.

Death was the only thing that would stop them.

“And when Phinehas, the son of Eleazar, the son of Aaron the priest, saw it, he rose up from among the congregation, and took a javelin in his hand; And he went after the man of Israel into the tent, and thrust both of them through, the man of Israel, and the woman through her belly. So the plague was stayed from the children of Israel. And those that died in the plague were twenty and four thousand.” (Numbers 25:7-9)

The word ‘plague’ here refers to slaughter. God’s wrath would have been poured out even greater than before had Phineas not stepped in and dealt with the man and prostitute.

Sin is serious. It spreads rapidly. It deceives and destroys. Only death will stop it.

God gave His Son Jesus to put an end to the victory of sin over men. He gave His life on the cross for our sins. His blood poured out, the perfect sacrificial lamb, to pay our sin debt. Only His death could accomplish this!

Today, sin runs rampant in our lives. We see it blasted across our TVs, radios, social media, in our children, in our friends, in our places of worship, and even in the mirror.

Our sin has earned us death. BUT – We can have victory over sin by accepting the gift of salvation that Jesus Christ offers us! How? By confessing your sin to God, repenting of it- turning away- and asking Jesus Christ to save you. Choose to follow Him!