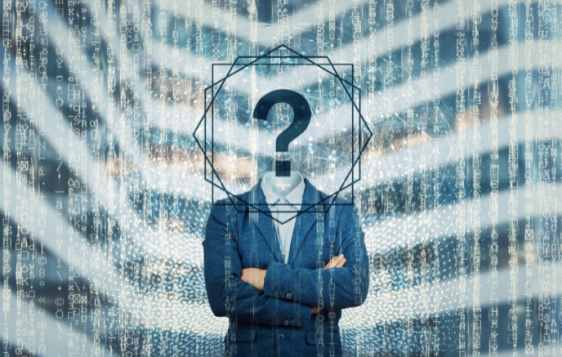 I adopted three adult labs last week. They are beautiful dogs, too. There’s a brother and his two sisters, all eight  years old. They have never been separated since birth, and they are just about the sweetest animals I’ve ever met. They have a bit of an identity crisis, though, or so it seems . . .

It would appear that these beautiful pups think, deep down inside, that they are, in fact, roosters!

They have come to believe over these past couple of days that they carry the distinct and somber responsibility of notifying the world, or at least me, that the sun is coming up. They are so good at the job that they actually begin notifying me well before the sun actually begins coming up, too. I guess it’s a gift of sorts that they just have.

I’m doing my best to school them in the way of “sleeping while it’s dark,” you can believe that. With gentle and kind words I rebuke them when they choose to begin their shifts of barking at 3:30 am. OK, maybe it’s not always so gentle and kind . . . They just need to understand they are Labrador retrievers – not roosters!

If you are a believer in Jesus Christ and have had your sins dealt with by what He did on the cross, do you ever find yourself living with a case of mistaken identity? Do you ever allow yourself to be convinced that you are a victim of the world’s system – that you‘re defeated by Satan and all his forces? Oh friend, let me set you straight. May I?

Scripture says that we are “more than conquerors through Christ!” The victory has already been won by our Jesus, and we are no longer victims of anything! When that stone began to roll away from the mouth of the tomb where Jesus Christ was laid, the devil and his imps were put on notice! A sign was placed at the front door of hell facing inside with this clear notification: “All who belong to me are permanently out of your reach – PERIOD!”

So today, stop living like a rooster if you’re a lab! Stop living like a beaten down, defeated victim if you’re a Christian! You are the offspring of the God of the universe! He loves us, and has an eternal home signed, sealed, and almost delivered waiting for us! Give your struggles to Him and let Him turn them into victories!

If you don’t know Christ, would you consider giving Him your life? Begin by admitting your sinful state to Him (He already knows, but admitting it is part of repentance.) Ask Him to forgive your sin, turn from it, and begin walking in newness of life! He created you, he knows you intimately, and he’s drawing you to himself.

Let him be your identity today.

Copyright © 2021 by Blake Martin @https://pastorblakeman.wordpress.com/2011/11/01/mistaken-identity/ No part of this article may be reproduced or reprinted without permission in writing from Lifeword.org.