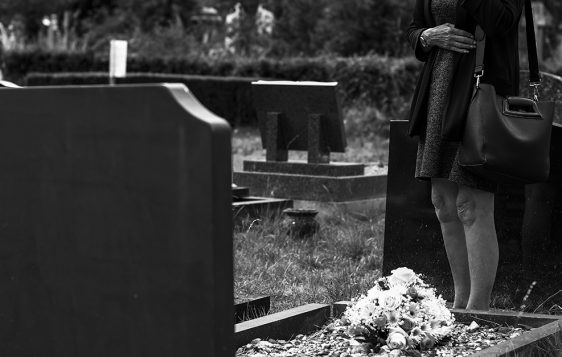 It was one year ago today that my baby girl stepped out of this world and into eternity. “For to be absent from the body is to be present with the Lord” (2 Corinthians 5:8).

Little did I know that ten minutes later I would get a call that would change my life forever. Angela Miller, a blogger who suffered the loss of a child, said it best:“I will never forget that moment when your heart stopped and mine kept beating.”

(I wish it had been mine that stopped beating instead of yours, sweet girl, but I have to trust God and his plans.)

So many people ask me how I go on with life? Well, it’s a battle I fight every single day. There are days that I catch myself laughing about all the crazy things she did, and then there are days that I can’t even catch my breath from crying so hard. The overwhelming grief feels like I’ve been punched in the gut.

I realize that my life will never be the same, but I also realize that God doesn’t make mistakes. The Word of God says that he knew Laikyn before she was ever even in my womb, so to say that he knows her better than anyone is an understatement.

A few months ago, I started to become a total recluse.

I didn’t want to talk to anyone,

I didn’t want to see anyone,

I didn’t even want to take a shower. (Just keeping it real).

I was suffering severe depression, and

I was the only one that didn’t realize it.

I was not motivated to do anything but sleep.

That’s it. I would move from the bed to the couch and back to the bed.

I had tried so hard to be the strong one for everyone else that it finally caught up with me after about seven months. I once heard someone say grief is a nasty game of feeling the weakest you have ever felt and morphing it into the strongest person you will ever become.

That pretty much sums it up. The fact is that we all die.

Everyone DIES, but not everyone truly LIVES.

There comes a turning point in life when you ask yourself, ”Is this how I want to live my life?” I asked myself that question one day, and it’s like I could hear Laikyn saying, “Mom, quit being lame! Lol. Get up and enjoy life. We only have one life and it could be gone tomorrow, so make the most of today.”

That was always Laikyn’s motto: Make the most out of every single day.

(Well, Laikyn Bacon, momma is going to try to not be so “lame” and live life the way you would want me to.)

Copyright © 2019 by <Melissa Bryant> . Used with permission.
No part of this article may be reproduced or reprinted without permission in writing from Lifeword.org.