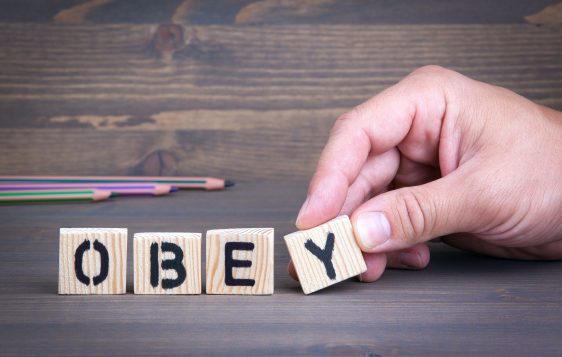 This was a normal saying from my husband at a young age. To his family, it was normal to be in a place one day and the next, it was time to pack up and move out. The son of a preacher, my husband knew the routine of how to pack and what would go and what would stay. His mother would work hard to wrap and organize boxes so it would all make it safely to the next place. Many times, they didn’t know where they were going. But the one thing they did know was God was ready for them to move and He would lead and guide them.

The cloud by day and fire by night. The cloud, a beautiful picture of God’s presence; when it was at rest over the tabernacle, the people would stay and live life. At night a pillar of fire rested over the tabernacle. But when these things moved, the people knew it was time to pack up and follow. I’m sure that was a sight to see. Everything set up exactly how the Lord had commanded for worship, and then suddenly the cloud would move. The entire nation would pack it up and move on. When the cloud stopped, they stopped. And then they started all again, setting it all back up exactly as the Lord had commanded.

They trusted in the Lord for His protection, provision, and purpose. They had seen miracles that we can only imagine. Their lives had been spared and they were given a promise to one day be in the land of Canaan. So, when the cloud moved, they followed.

What about you? When God calls you to move, do you fight it and stay? Maybe you even try to ignore it. Or do you pack up and follow Him?

Sometimes you just have to listen and obey. God will lead you in a powerful way. You don’t always know what awaits you, but God does and He will provide!

Are you watching and listening for His call? Maybe He’s calling you to move in a way that would glorify Him. Will you respond in obedience? Praying you will.