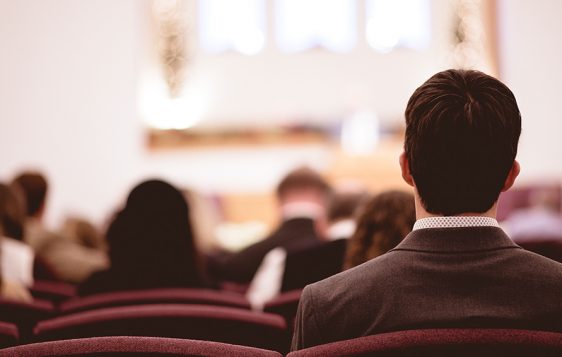 There are many reasons Christians are losing the culture, but these are probably the top four. They are all ouch-worthy, so be prepared to cringe and be offended. Jesus wouldn’t mind if it means you will get up and do something . . .

The first-century followers of Jesus turned the world upside down because they lived their faith boldly, confronting the pagan culture even in the face of certain death. They did this out of love for sinners so they would have a chance to repent and avoid hell.

As a consequence, they saved many from hell on earth. Nothing could stop them from telling others the good news. Today, most people who claim to be Christians are too afraid to evangelize – not because they will be killed, but because they might offend someone!

Jesus confronted. He didn’t compromise. He said those not for me are against me. He said: “I am the way, the truth, and the life: no man cometh unto the Father, but by me.” He overturned the tables of the moneychangers in the Temple and drove them out with a whip.

Most Christians don’t know the Scriptures and thus can’t explain or defend it.

For many Christians, going to church once a week is the sole evidence of their faith.

They don’t APPLY the eternal truths of God as written in the Bible to every aspect of their lives. For most, their so-called “faith” is a private matter.

God’s Word tells us that if only believers prayed and humbled themselves and sought his face and turned from their wicked ways, then he would hear in heaven, forgive their sin and heal their land.

God didn’t say he would require all people in a given land to do those things to bring healing – just his people. That suggests to me the real problem in America today is with his people not doing their part . . . “

Copyright © 2020 by Scott Howell @ https://unambiguousvision.blogspot.com/2013/02/losing-culture.html. Used with permission. No part of this article may be reproduced or reprinted without permission in writing from Lifeword.org.