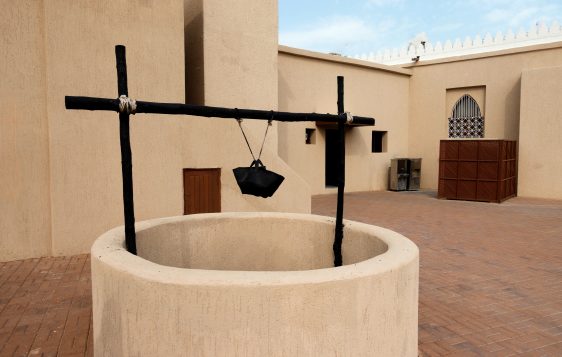 You’ve felt it before. It hits you quickly as you feel your blood boil, your jaws clinch, and your eyes narrow… jealousy begins to consume your body and your emotions alike.

You begin to question in your heart as coils of range tighten their grip.

What makes her prettier than me?

Why can’t they choose me over them?

What makes them so special?

The questions flood through our mind like water breaking through a dam as it morphs us into something else. It eats us alive.

Do you break off the coils and fight back?

Or do you turn and walk away?

Uncontrollable jealousy takes first and asks second. But Isaac is a great example of how we should react when jealousy is acted upon.

In Genesis chapter 26, we find Isaac being blessed by God and flourishing. He has many flocks, herds, servants… and of course, the Philistines could see it all. They were extremely jealous of his wealth and prosperity, so they took action.

King Abimelech and his men stopped up the wells Abraham (Isaac’s father) and his servants had dug.

To dig a well was a claim to the land. So, to stop a well meant filling it with dirt and it was considered an act of war.

Abimelech, in his jealous rage, even confronts Isaac and tells him to leave. Abimelech assumes Isaac would refuse and wage war against him, but we see Isaac do something else.

What do you think about that?

There’s so much in me that wants to say, “No Isaac, you should have stayed and fought for your land back! That was your wells, and they had no right to do that!”

But Isaac was wise, and he refused to fight.

In fact, three times he and his men dug new wells and twice they were stopped up. But finally, where he dug the third well, was a place where they could stay. And the Lord blessed him.

King Solomon reminds us in the book of Proverbs that, “A sound heart is the life of the flesh: but envy the rottenness of the bones.” (Proverbs 14:30)

Jealousy can cause people to do outrageous things.

If you are the one feeling jealous, seek God and His peace. Perhaps what you are jealous over isn’t worth it in the first place.

But if you are the focus of someone’s jealousy, seek God’s wisdom in knowing how to respond.