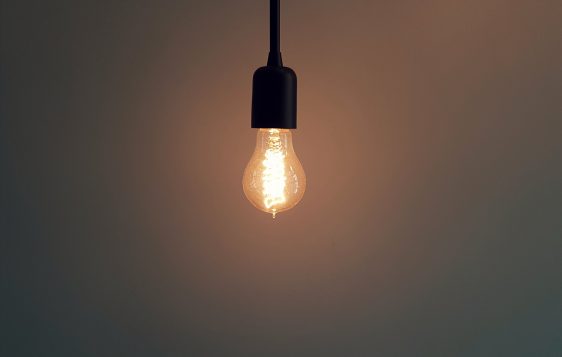 Who is the greatest man or woman you can think of?

Many times, we think of people who have overcome obstacles, accomplished great things in spite of their circumstances or are genuinely good people. But even heroes have weak spots. The truth is, while in our eyes our heroes can do nothing wrong, they do.

Every person, no matter how good or heroic they are, is a sinner.

In Genesis chapter nine we read about the three sons of Noah – Shem, Ham, and Japheth.

Ham is the father of Canaan. If that name sounds familiar, it should. The land of Canaan, home to the Canaanite nation, is a group of people who were so wicked that the Israelites were supposed to drive them out of the promised land.

So how did they get so wicked? It goes all the way back to their father, Ham.

In this passage we see the wickedness of Ham, but we also see our hero Noah in a different light.

“Noah, as a man of the soil, began by planting a vineyard. He drank some of the wine, became drunk, and uncovered himself inside his tent. Ham, the father of Canaan, saw his father naked and told his two brothers outside. Then Shem and Japheth took a cloak and placed it over both their shoulders, and walking backward, they covered their father’s nakedness. Their faces were turned away, and they did not see their father naked. When Noah awoke from his drinking and learned what his youngest son had done to him, he said: Canaan is cursed. He will be the lowest of slaves to his brothers. He also said: Blessed be the Lord, the God of Shem; Let Canaan be Shem’s slave. Let God extend Japheth; let Japheth dwell in the tents of Shem; let Canaan be Shem’s slave.”

Noah, the only one on earth who was faithful to God and who was obedient to build a boat over a century despite the ridicule he must have faced, is now vulnerable in his sin.

If we are being honest, it kind of hurts. We really looked up to this man, and now, well, he’s no better than me or you.

But God felt it was important to tell us about Noah’s sin for a reason. So, before we cast stones, I want us to look at three things we can learn from this Scripture.

2. We don’t need to put people on a pedestal. We run the risk of worshiping them instead of God, who should be the true center of our worship and affection (Exodus 20:1-3).

3. Our sin affects more than just ourselves. Noah’s sin ended up affecting Ham and his descendants, like how Adam and Eve’s sin affected the entire human race (Genesis 3).

You may think, what is the big deal? So, Ham saw his father drunk and naked, so what? But Ham doesn’t go and just tell his brothers, he mocks his father.

Although we see this great man of God, Noah, in a moment of sin, it’s important for us to remember that we all have sinned and fallen short of God’s glory.

We all aspire to be something great. Noah was still a great man, in spite of his sin. He is remembered for his faithfulness to God and his obedience to His commands.

Would the same be said for you and me?

We will always have sin in our lives until the day the Lord returns or calls us home. But we can live a life that is pleasing unto the Lord while we are on earth (2 Cor. 5:9).

But when we do sin, we should fall before his throne pleading for forgiveness. And God is faithful and just to forgive a repentant heart.

Our lives should reflect the light of Jesus. We shine so others may see how bright He is through us.

No matter what you’ve done in your past, God can still use you.