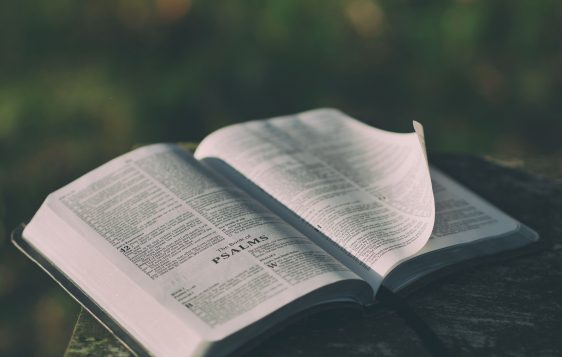 I was 17 and had the keys to the car. Freedom. As long as I had gas money, I could go. That’s how it was in my mind, anyway. And the one place I wanted to go was Red Thomas Lane.

See, there was a boy… isn’t that how all trouble starts? Unfortunately, I found out the hard way. I had stayed out too late and there were new rules put into place. It was exactly 21 miles from our house to my work. I was to go straight there and come back. No stops. My parents would know what the mileage was on the car before I left and when I would return.

But of course, I found a way around it. If I didn’t go off the main road, but left my car there and had someone pick me up and take me… well the mileage would reflect the exact 42 miles it took me that day.

Kids always think they are smarter than their parents. And let me tell you…kids are dumb. Really dumb.

Obviously, it was direct disobedience. Obviously, my well-thought up scheme was foiled and I was found out. Obviously, I was punished.

Why did I do it? My step-father had told me one thing and I did the complete opposite. Because I foolishly wanted to do it my way.

“And Nadab and Abihu, the sons of Aaron, took either of them his censer, and put fire therein, and put incense thereon, and offered strange fire before the LORD, which he commanded them not. And there went out fire from the LORD, and devoured them, and they died before the LORD. Then Moses said unto Aaron, This is it that the LORD spake, saying, I will be sanctified in them that come nigh me, and before all the people I will be glorified. And Aaron held his peace.” (Leviticus 10:1-3)

You don’t think God is serious about sin and following His commands? Immediately, these two were punished for their direct disobedience. God gave them specific instructions for their job as priests and they disrespected God because they wanted to do it their own way.

Was this harsh? Imagine if these men had been allowed to continue doing as they pleased. In their position, they were to be examples, to lead the people in righteousness. If they did it their own way, many might follow their example and do what they wanted to.

God doesn’t give us rules to make things less fun or because He wants to keep something great from us. Those are lies from Satan, just as he told Eve in the garden of Eden.

God gives us laws and rules for our protection and growth.

We have become a do-it-my-way, my opinion matters, my way works for me, there are many ways type of society and God sees it all.

If you aren’t following God’s way, it will lead to destruction. He loves you and has prepared a path just for you. But straight is the way and narrow is the gate to righteousness as the scripture tells us. Direct disobedience requires punishment, in this life or the next. Are you following Christ today? Are you doing it His way or your own? How can you be sure?

Study the Word of God.