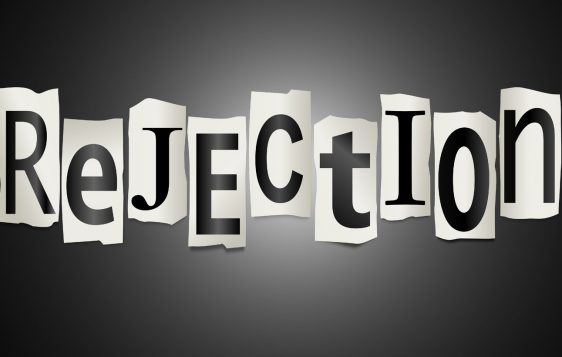 Former MLB star, Darryl Strawberry hit 390 home runs during his highly successful baseball career. But he struggled mightily in his personal life. Fortunately, in 2006 the Lord rescued him from a life of searching for answers to his never-ending personal hurt. Now living in Missouri, he and his third wife have a ministry for autistic children.

But one day long after he was saved and involved in ministry, the Lord spoke to him about his bitterness toward his father, who had rejected him. Here’s the story in Strawberry’s words:

“I’m about to do a Saturday men’s conference in California, and my father is in a hospital in San Diego. The Lord spoke to me on a Friday night to go to my father. ‘And I want you to never say anything to him about what he did to you, I want you to go to him. And I want you to repent to him, and ask him to forgive you for keeping  him out of your life.’

“And I was like, ‘God, are you serious?’ And he was dead serious. And I called my wife (she’s a pastor) and she prayed over me. And she said, ‘You need to do what God says. If He’s spoken to you like that, you need to do what He’s called you to do.’

So I went there on Sunday. And as soon as I saw my father I said, ‘You know, the Lord has changed my life. And I just need to ask you to forgive me for me keeping you out of my life. Would you forgive me?’ And a big tear came from his eye. And he said, ‘Yes.’ And I just lost it.”

The best news in this story is that Darryl led his father to the Lord prior to his passing.

Folks, forgiveness is a huge key to freedom, both giving it and asking for it.

Forgiveness is as much about setting ourselves free of the wounds and burdens of un-forgiveness as anything.

Forgiveness is about you.

Freedom opens doors to reconciliation with and transformation for the other person.

However, forgiveness does make a positive response from the other person that much more likely.

Lastly and more importantly, always obey God and do what he tells you to, whether by the Scripture or by what He speaks to you. God knows what He is saying and has many reasons for what He says. Obey God, then many unknown opportunities will be opened up to you. You may end up leading an unlikely person to the Lord Jesus like Darryl did his father.

God not only knows your heart but also the heart of every created being. He knows what someone else needs and when they need it as much as what we ourselves need and He often orchestrates both through our obedience.

So give God your “Yes” every single time and watch the good things that happen!

Copyright © 2021 by Scott Howell @ http://unambiguousvision.blogspot.com/ . No part of this article may be reproduced or reprinted without permission in writing from Lifeword.org.