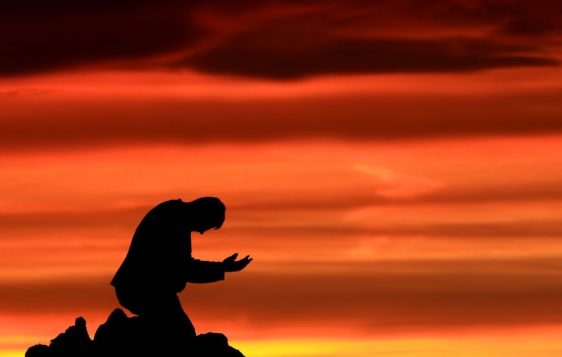 I hung up the phone, not sure if I should be angry, offended or disappointed, but honestly, I felt every one of those emotions. Getting a call from a parent about their child not getting into an elite program is always dreadful. I don’t make the decisions, but I trust the judgment of those that do. They remain anonymous because of this very thing. Parents would be calling and making sure their child was selected. I have to explain the reason “why”.
A parent proceeded to tell me that her child was a straight A student, had won every award imaginable, was the brightest in her class and in the surrounding area, volunteered numerous hours every week and was in every club offered at the school.

The worst part is when they say things like, “Well they don’t deserve this like my child does”. And then they break out the dreaded words… “Don’t you know who I am?”

It’s something running rampant throughout Western Civilization. The idea that you should receive or deserve something based simply on who you are and not what you’ve earned.

“Then Jesus went thence, and departed into the coasts of Tyre and Sidon. And, behold, a woman of Canaan came out of the same coasts, and cried unto him, saying, Have mercy on me, O Lord, thou Son of David; my daughter is grievously vexed with a devil. But he answered her not a word. And his disciples came and besought him, saying, Send her away; for she crieth after us. But he answered and said, I am not sent but unto the lost sheep of the house of Israel. Then came she and worshipped him, saying, Lord, help me. But he answered and said, It is not meet to take the children’s bread, and to cast it to dogs. And she said, Truth, Lord: yet the dogs eat of the crumbs which fall from their masters’ table. Then Jesus answered and said unto her, O woman, great is thy faith: be it unto thee even as thou wilt. And her daughter was made whole from that very hour.” (Matthew 15:21-28)

A dog. This is how many of the Jews referred to gentiles. They believed that the gentiles were no more likely to believe in God than a dog would. In Jesus’ unique approach, He allowed this scene to play out before His disciples. They would see the truth of who truly deserved salvation.

Those that humbled themselves before the Lord, rid of any pious words or thoughts of entitlement, would be saved. They knew they needed the Lord to save them. They recognized Him as the Son of God and, just like this woman, they agreed they weren’t worthy to have the bread offered, but they would still seek the crumbs. She knew she didn’t deserve the healing of God, but she would take anything if only she could.

Jesus replied, “O woman, great is thy faith: be it unto thee even as thou wilt.” Her faith healed her daughter. She had been found worthy when society said she was nothing more than a dog.

And many of those that salvation was for first, the Jews, would reject it. They could not humble themselves as this woman did. Too many felt that sense of entitlement. They were Jews. They automatically deserved God’s grace.

As Americans, we have this problem, too. We are a “Christian” nation, or that’s what we were founded on anyway. And just because we live in a certain area or our family is Christian, that is somehow just supposed to transfer to us…

Friends, we have not and could not earn anything of the Lord except His wrath. Death is the only thing we are deserving of. And we will see it. But if we humble ourselves before the Lord, repent of our sins and ask for His forgiveness, He will be gracious enough to save us.

I do not deserve the sacrifice Jesus made for me as he poured out His blood on the cross of Calvary. But I am thankful to have the opportunity to even have a crumb, just one drop of His blood to wash me clean. Thank you, Jesus!