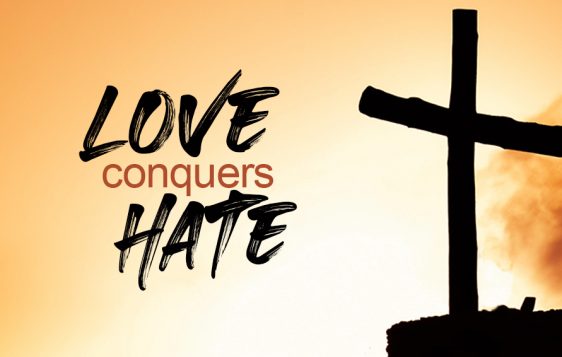 On September 1st, 2016, the San Francisco 49ers squared off against the San Diego Chargers at Qualcomm Stadium. National Anthem music began to play. Crowds are asked to stand. When Colin Kaepernick kneels (along with one other player) in silence, protesting African American injustice and oppression in the United States.

Four years later, his actions would lead to the impetus, the crescendo even, to the actions of Jonathan Isaac of the Orlando Magic: He is the only one standing during the National Anthem.

Over time there was a culture shift. What was once considered scandalous, to kneel at the anthem, is now the norm. The counterculture has replaced the normative cultural practices of respecting our country. Roles are now reversed, and those who stand to honor our nation are criticized and threatened, labeled as “dangerous.”

The United States has swiftly entered a new era. We are now facing realities that were once unthinkable. The United States is a political hotbed. Her future is faint. However, is this unfamiliar? It is not.

In first century Rome, the political climate was the same in our modern western context: There is social unrest, protest, violence, and raging immorality. The zealots were ready at any point to kill Roman soldiers, much like BLM protesters are seeking to harm our armed forces today. Losing ground and gaining speed, we are spiraling downward into national ruin.

This is the same climate that Jesus entered when he stepped on to the scene of history. Tensions were high. Political activists bristled with anticipation to overthrow the government and install a new leader.

But his message of truth pierces through the air as Jesus’ light was shown, and his message was clear. For his followers, he gives the countermeasure to the true enemy: Love.

Matthew 5:44 – But I say to you, “Love your enemies and pray for those who persecute you…”

Jesus has a message for his followers in our political and economic atmosphere. In the atmosphere of hate crimes and protest, shouting objections, and rampant immorality, Jesus calls us to something radical:

Love those who hate us.

Love those who oppose our political agendas.

This is our primary responsibility in these pressing times.

It is our obligation to counter the counterculture by driving out hate with love.

There can surely be no future for a country where standing for the National Anthem is considered unworldly, and while kneeling is considered valiant.

We’re in turmoil and in darkness, but as Dr. Martin Luther King, Jr. said,