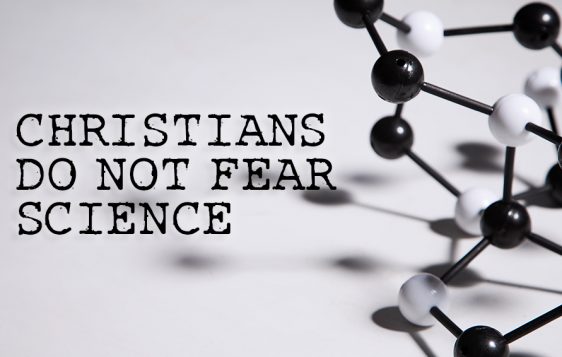 All believers are called to three important things:

– to know the power of the risen Christ

In Ephesians 1:15-23 Paul tells the church at Ephesus,  “Ever since I first heard of your strong faith in the Lord Jesus and your love for God’s people everywhere, I have not stopped thanking God for you. I pray for you constantly,asking God, the glorious Father of our Lord Jesus Christ, to give you spiritual wisdom and insight so that you might grow in your knowledge of God. I pray that your hearts will be flooded with light so that you can understand the confident hope he has given to those he called—his holy people who are his rich and glorious inheritance. I also pray that you will understand the incredible greatness of God’s power for us who believe him. This is the same mighty power that raised Christ from the dead and seated him in the place of honor at God’s right hand in the heavenly realms. Now he is far above any ruler or authority or power or leader or anything else—not only in this world but also in the world to come. God has put all things under the authority of Christ and has made him head over all things for the benefit of the church. And the church is his body; it is made full and complete by Christ, who fills all things everywhere with himself.”

In verse 17 Paul explains to the church that the Spirit produces the following six attributes in the lives of believers:

The entire chapter of Ephesians explains God’s plan for the unity of all things in Christ, and Paul’s prayer to the Father in chapter 1 verses 15-23 is his personal prayer for churches. He prays for . . .

the Father’s revelation to be understood

the Father’s power to work in believers

the Father’s elevation of Christ above all things

His emphasis on God’s work in the lives of believers reveals two aspects of Paul’s prayer life: thankfulness and persistence. In verse 18, he uses the phrase “hope of his calling” to mean that

And in verse 19 the phrase “toward us who believe” points out the false doctrine of “universalism” which claims that eventually all people will be saved. The gospel is universal in terms of its invitation. In verses 20-22 Paul makes clear that God is sovereign and describes the might and power of God and of Jesus’ rank, authority, and power.

There are many dangers of universalism, and any attempt to support religion through science or to avoid conflict with science doesn’t work. The ways that science and faith try to understand the world are basically in opposition, the main problem being that interpretation is secularism rather than belief in God.

A hot topic in these increasingly worldly times, the opinion that Christians fear science and philosophy has never been true. The simple fact is that creation indicates evidence of order, patterns, and complexity. Rather than being in conflict with faith, science is one way that we can investigate nature to learn more about God.

Paul  praises the Ephesians in verse 15 for their strong faith in the Lord and love  for God’s people everywhere,  and in verse 17 he asks God to give them “spiritual wisdom and insight so that you might grow in your knowledge of God.”  With that wisdom and insight Christians will be able to tell the difference between secular and godly belief systems. All of this comes through the power of the Trinity.

Ravi Zacharias describes it this way: “A family unit is one but there are three parts to the family: the father, the mother, the child/children each are part of the one unit but have different roles as part of the one unit. This compares to the Trinity – God the Father, God the Son, and God the Holy Spirit.”

Paul explains in verse 21 that God is far above any ruler, authority, power, leader or anything else, not only in this world but also in the world to come. He ends the chapter by saying that the church belongs to God and is made complete through Jesus who fills ”all things everywhere with himself.”

Paul makes a powerful statement in his letter and leaves no room for either universalism or Gnosticism, which is the belief that humans are divine souls trapped in the ordinary physical (or material) world and that the world was made by an imperfect spirit.

So what’s the takeaway from the first part of Paul’s letter to the Ephesians? Church of God, don’t believe the world’s wisdom. The Father’s plan for all humanity is found solely in his Word, the Bible, and not in human belief systems.

The world is God’s creation, and so are humans; therefore, science and Christianity are never in opposition.

Copyright © 2020 @ https://lead.antiochgt.com/small-group-guides/2-science-vs-faith/. Used with permission. No part of this article may be reproduced or reprinted without permission in writing from Lifeword.org.