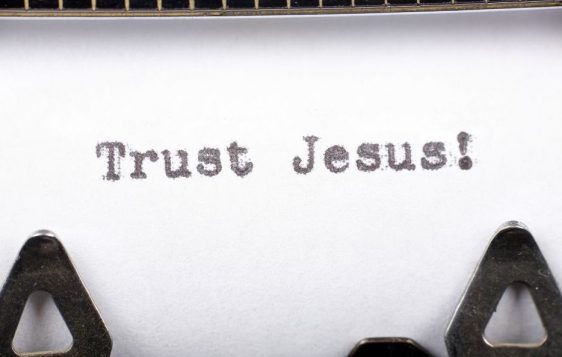 I am not a baker. I cook, but I do not bake. It just never turns out right. I’m sure if I really understood the difference between all-purpose flour and self-rising flour, that would help. Maybe my cake wouldn’t be sunken in at the middle…

But as I try to figure out how to improve my efforts, I found an interesting fact. From what I’ve read, self-rising flour has a leavening agent in it, which causes it to rise on its own.

I have to say, at first, I was just as confused and clueless as the disciples. We are talking about forgetting our bread and then Jesus says to beware of the leaven of the Pharisees and Sadducees. So, is he talking about their bread? Should we not eat of it?

Precisely. But not in the physical form.

Leaven, or yeast, was put into bread to make it rise. It’s like the self-rising flour. The leaven has been worked through the flour and the dough will rise on its own.

They believed they could attain righteousness by their own works. If they followed the law, and even some they added, they were holy enough to be accepted into Heaven. Ultimately, they were trusting in themselves.

They were like the self-rising flour- they believed they could rise on their own.

As the disciples mentioned they had forgotten the bread, they had also forgotten something else. Jesus reminds them of what He has just done. Do they not remember how He provided more than they needed to eat from just a tiny amount? If they would only trust in Him, they would be fine. But instead, they worried about not having the bread, trusting in their own works to feed or save them. Jesus used this moment to teach them and warn them about the danger of trusting in yourself as the Pharisees and Sadducees do.

The sin that floods the heart of Satan, filled the hearts and minds of the religious leaders, and it’s paraded on the streets of the world today.

Beware of the leaven.

You cannot do this on your own. You need Jesus. Trust in Him to provide what you need. Your righteousness is not dependent on anything you can or will do. It is only by the work of Christ Jesus on the cross at Calvary. His blood poured out for our sins. His sacrifice so that we may be made perfect before God, not of our own works, but of His!