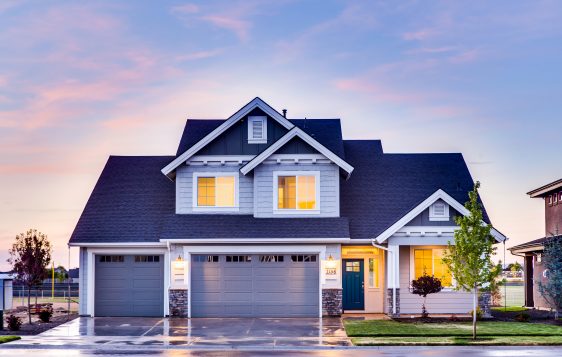 A few years ago, our youth group was volunteering at the Salvation Army. They allow people to bring dinner, set it up and serve it to the who might need a meal.

While we were there, we met a young man. He was nice looking, and honestly, he didn’t “look” like he belonged. While talking with him, we learned where he was from and that he had a nice family who had money.

But then, he told us he was homeless.

How could this guy be homeless? He didn’t look homeless.

What caused him to go from a nice home with a family to being out on the streets, picking up a meal here and there where he could get it?

As his story unfolded, the full picture came into view and we had a better understanding of how he got to this place.

But in the book of Genesis, a few centuries before the Israelites became slaves, the Pharaoh of Egypt was nicer.

The Pharaoh of Joseph’s day cared about the people. And Joseph, who was second-in-command, brought his family to live in Egypt to survive the famine.

And then, things began to change. The famine got worse and people had to survive.

“So, when the money failed in the land of Egypt and in the land of Canaan, all the Egyptians came to Joseph and said, “Give us bread, for why should we die in your presence? For the money has failed.” (Genesis 47:15)

So, the people sold their horses, donkeys, cows… whatever they had to buy food. Then, as the famine continued to worsen, the people came and begged for more and even said they would sell their land and themselves to be able to eat.

So now, the Pharaoh of Egypt, owned all the cattle, all the land and all the people. Joseph was kind to the people and provided them food and seed. They would work the fields and produce more crop and give a fifth to the king and keep the rest for themselves.

As the story progresses, we see the Pharaoh and Joseph die and others take their place.

Others who are terrible and do not remember the promises made by those who led before them.

But more importantly, it was all a part of God’s plan.

His plan for revival.

His promise of land and inheritance.

His Glory would be revealed in an awesome way even the Egyptians who served many gods would see the God of Abraham, Isaac and Jacob is the true God.

Today, we look at our world and think, how on earth did we get like this?

We are shocked by society.

But…just like with this story in Genesis leading us into Exodus, God’s glory will be revealed.