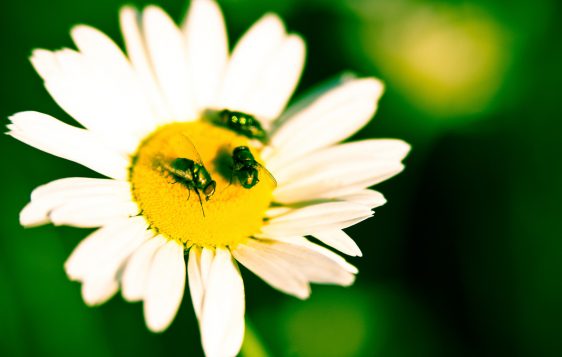 It’s a tense moment in every plot where the villain, hanging off the side of a ledge, facing certain death, looks up at the hero, and pleads for mercy and help.

The villain promises to change, to do good, and to face the consequences if only the hero will save him.

The moment is touching and the hero becomes conflicted- how can he know if the villain is being honest?

Could he really have a change of heart? Or is he just saying it to be rescued?

But every hero has something in common – a conviction to save those in trouble. While we scream at the screen, “NO! Let him die!”, the hero can’t take the chance and has to save him no matter the outcome.

We smack our forehead and say, “Ugh, he’s lying! He’s just trying to get what he wants! Don’t be stupid!” Sliding our hands down our face, our emotions wrapped up in the storyline, we want to walk away. . . but we’re already invested.

Will the villain turn his life around? Or as soon as the hero reaches down to grab him, will he try to pull our hero down to his death?

“And the Lord did this. Thick swarms of flies went into Pharaoh’s palace and his officials’ houses. Throughout Egypt the land was ruined because of the swarms of flies. Then Pharaoh summoned Moses and Aaron and said, ‘Go sacrifice to your God within the country.’”(Exodus 8:24-25)

Flies is the fourth plague. Remember, every plague was sent to declare God’s glory, and each plague represented the worthlessness of another false god.

This plague was aimed at Hatkok (the wife of Osiris) and Uatchit. These gods were represented as a fly.

Have you ever had one of those big flies bite you? We call them dog flies. They are big and nasty and hurt when they bite!

Can you imagine them being everywhere? Even where you step! There is no escaping them!

In the rush of the moment, fearing for his own life, wanting it all to end, Pharaoh pleads with Moses and seems to give in to their request. He tells them to go and sacrifice to their God. But Moses and Aaron share with him that they would have to sacrifice animals that the Egyptians regard as holy and sacred – the men know the Egyptians will try to kill them. They tell the Pharaoh, “No, we must leave Egypt”. And for a moment, you think you see a change of heart in the Pharaoh.

Could he truly mean this?

Will he finally let the people go?

Or is he just saying it in the moment so the suffering will end?

“Pharaoh responded, ‘I will let you go and sacrifice to the Lord your God in the wilderness, but don’t go very far. Make an appeal for me.’
‘As soon as I leave you,’ Moses said, ‘I will appeal to the Lord, and tomorrow the swarms of flies will depart from Pharaoh, his officials, and his people. But Pharaoh must not act deceptively again by refusing to let the people go and sacrifice to the Lord.’ Then Moses left Pharaoh’s presence and appealed to the Lord. The Lord did as Moses had said: He removed the swarms of flies from Pharaoh, his officials, and his people; not one was left. But Pharaoh hardened his heart this time also and did not let the people go.” (Exodus 8:28-32)

Pharaoh pleads for the pain to stop and makes promises that won’t be kept in a moment of desperation.

Does this sound familiar?

I’ve been there far too often.

I can hear myself saying those words again. . .

“Lord – please! If you’ll just make this pain go away, I promise I will follow you. I swear I won’t do it anymore. Just please help me!”

And you know what? God’s grace is so big that He reaches down with His mighty hand, grabs us and time and time again, He is our hero.

And yet God knows. He knows our sinful hearts.

God’s Grace is something so deep, so great, that I can never understand it. It’s like the dark expanse of the universe. Unexplainable, vast beyond measure, the depths of which man can only begin to explore.

Nothing you’ve done can ever be too great for his grace. As the hero looks down at the villain, empty promises flowing out of his mouth. . . God still chooses to save us.

What do you need to confess to the Lord today? What empty promises have you made that need to be fulfilled? Come to the altar.