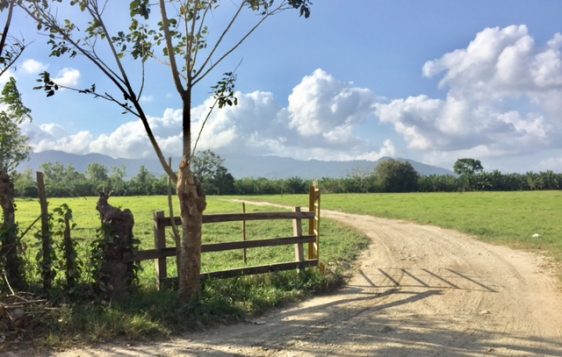 For those of us who are technologically challenged, Lifeword’s new initiative, the Cloud, is difficult to understand and even harder to explain. But finally, after sitting in on many meetings, looking at charts and timelines, and watching someone draw a picture, I might be able to explain it by answering some of my own initial questions.

How does Lifeword’s Cloud help people find answers? By providing a platform for audio, video and print materials on Lifeword’s website that point people to the truth of the gospel. Specifically, that content consists of already-produced, quality programs (formats) currently being “metatagged” for anyone who Googles certain key words in their heart language.

When does all this happen? In mid-August lifeword.org will look very different. Phase One will be complete once theLifeword Cloud is built, then Phase Two begins and content will be uploaded to it.

What exactly will that content be? Five “starter” languages have been targeted because of the quality and amount of programming each one has: English, Swahili, Spanish, Arabic and Garifuna. The following will be available to speakers of those languages who are searching for answers:

One audio format: Neno Uzima(Word of the Chief)

At this very moment, content is being uploaded to the Cloud, primarily by Songbird Technologies, our partners in India led by Prim Currian. By mid-June, broadcast uploads should be complete, and beta-testing will continue into July until all the kinks can be worked out. If all goes well, August could be the “turn on the switch” day when lifeword.org will go live. This will be an exciting day for your Lifeword team, and we want you to share in that anticipation. Further down the road, programs from Lifeword’s forty-plus languages will gradually be added.

So how will Lifeword reach even more people groups?  The long-term goal is to answer the question, “Who is Jesus?” in 200 languages of the world. To make that happen, Lifeword now owns the domain name http://jesustoyou.com/, which means if anyone asks that question or a version of it, they will be directed to lifeword.org. (Go ahead, try it. It’s pretty cool!)

Google “Jesus” right now and you’ll get 881 million results with Wikipedia at the top of the list, but once the Cloud initiative is complete, lifeword.org should be near the top. If that doesn’t give you the holy goose bumps, I don’t know what will.

Our God is limitless, and in time Lifeword’s reach will be as well!