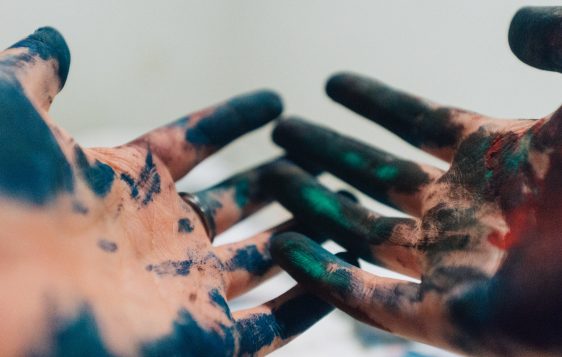 It’s obvious to me in the last sixty years there’s been a dramatic decline in the acceptance of personal responsibility in our society.

We want to accuse other people—it’s their fault and we want to excuse ourselves—it’s never my fault.

In his book A Nation of Victims: The Decay of American Culture, author Charles Sykes shares several examples of how America has developed a “no-fault” mentality.

An FBI agent embezzled $2,000 from the government and then he went to the casinos in Atlantic City and blew it all in one afternoon of gambling.

When the theft was discovered, he was fired but was reinstated when a court ruled that his affinity for gambling with other people’s money was a “handicap” and thus, as a handicap, it is protected under federal law.

Fired for consistently showing up late to work, a school district employee sued his former employers arguing that he is the victim of what his lawyer called “Chronic Lateness Syndrome,” and was given his job back.

In Framingham, Massachusetts, a young man stole a car from a parking lot and was killed while driving it. His family then sued the owner of the parking lot for failing to take steps to prevent such thefts.

A man who, by his own admission, exposed himself between 10,000 and 20,000 times was convicted of flashing on more than 30 occasions. He was then turned down for a job as a park attendant in Dane County, Wisconsin, because of his arrest record.

He sued the county on the grounds that he never exposed himself in a park, only in libraries and laundromats. The Wisconsin employment officials ruled that the flasher was the victim of “illegal job discrimination.”

God says believers are to live their lives with a sense of responsibility because we know the meaning of life.

If you are living an irresponsible life, it means you don’t know the meaning of life.

In these two books, Solomon often says, “Here’s what a fool does…” and he contrasts it with “Here’s what a wise or responsible person does…” When God uses the word “fool,” He means “irresponsible.”

One of the major themes of the Bible is every person will give an account to God for their actions.

In light of this sobering truth, remember that our lives are the result of our own choices for which we will personally give an account.