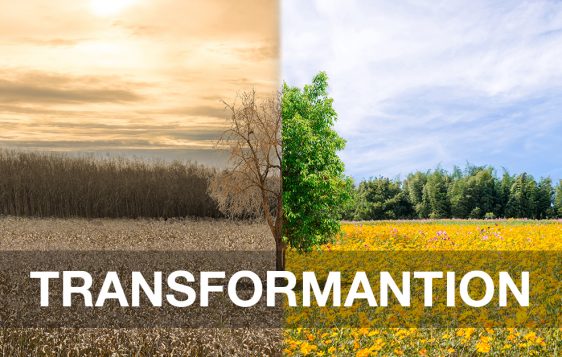 Through my seminary studies, I recently read about the conversion of Augustine, one of the giants of Christian leadership and thought in church history.

He was born in a small, seemingly unimportant town in North Africa (present day Algeria), to a very religious Christian mother named Monica. Augustine’s father was a pagan man with a lot of influence in their small town (you know the type – the “good ole boys club”). Augustine’s  mother pushed him to have a very basic Christian education as a child, but Augustine chose a different path for his beliefs.

In short, Augustine was not a Christian.

In addition to the pride of trying to reach perfection here on earth and thinking that Christianity was for the unintelligent, Augustine also liked the women. He was known for being extremely promiscuous and being a braggart concerning his sexual exploits.

During this time, a Christian named Simplicianus took a personal interest in Augustine and challenged him to read a book written by a guy who had converted to Christianity from neoplatonism.

Through this, Augustine realized that biblical Christianity was intellectually correct, but his actual conversion didn’t occur until later.

The disconnect from intellectual understanding of Christianity and a true spiritual conversion to Christianity hinged on one decision – the decision to turn from sin and to Jesus.

One day, as Augustine was contemplating what Christianity was calling him to do (leave his sin and repent), he picks up the the book of Romans and begins reading. In his readings, Augustine feels God’s call in Romans 13:13-14 to leave behind his life of sexual sin and pride.

“Because we belong to the day, we must live decent lives for all to see. Don’t participate in the darkness of wild parties and drunkenness, or in sexual promiscuity and immoral living, or in quarreling and jealousy. Instead, clothe yourself with the presence of the Lord Jesus Christ. And don’t let yourself think about ways to indulge your evil desires” (Romans 13:13-14 NLT).

After reading these words, Augustine repented and became a Christian.

Like in Augustine’s time, people often find intellectual excuses for not embracing Christianity to mask their moral resistance to following Jesus.

The strange yet comforting thing I notice in history is that the more things seem to change the more they stay the same.

Jesus still takes sinful men – full of pride and consumed by lust – and transforms them into strong leaders who are faithful to the kingdom.