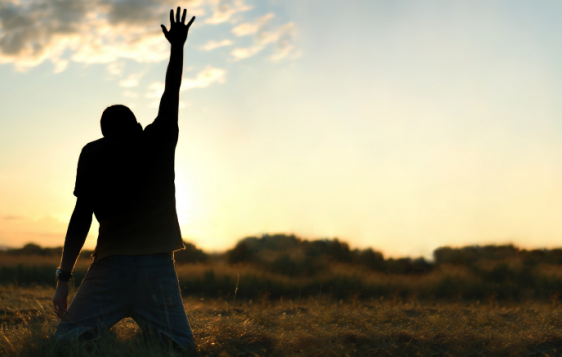 A boy I had a huge crush on finally asked me out on a date. Now, I’m not talking about a little crush, it was extremely overboard, and not even a borderline obsession. I had been gaga over him since the 7th grade but that’s another story for another day.

Anyways, back to this date. He picked me up, and like most people did on a date, we were headed to town. On the way, he pulled over at a gas station to run in and grab a soda. With him gone, I checked myself in the mirror because I needed to make sure everything was tip-top, ship-shape.

I took the opportunity to also clear the cave of any bats.

You know, you feel like there might be a tiny nugget so you dig for gold? I thought quickly and glanced to the left and right to see if anyone was looking and if I was free to move about my business.

In the middle of the great excavation, I glanced forward to the store just to see where he was.

And I found him.

Standing at the counter, waiting to pay, staring straight at me. . . with a smile on his face.

I was mortified! I was so sure no one had seen me, but someone did – my date! I wanted to run away but I was stuck.

In the book of Exodus, Moses also was caught doing a deed he became ashamed of which caused him to flee Egypt.

In Exodus 2:11, it says Moses knew his brethren. So at some time, while he was growing up, he learned he was not an Egyptian, but a Hebrew. He saw his people working tirelessly as slaves, and one day, he saw a Hebrew being beaten up by an Egyptian.

“Looking all around and seeing no one, he struck the Egyptian dead and hid him in the sand. The next day he went out and saw two Hebrews fighting. He asked the one in the wrong, ‘Why are you attacking your neighbor?’
‘Who made you a commander and judge over us?’ the man replied. ‘Are you planning to kill me as you killed the Egyptian?’
Then Moses became afraid and thought, ‘What I did is certainly known.’ When Pharaoh heard about this, he tried to kill Moses. But Moses fled from Pharaoh and went to live in the land of Midian, and sat down by a well.” (Exodus 2:12-15)

Moses has been caught. Just when he thought no one was looking, he was spotted. His sin was not hidden as he thought.

What’s our reaction when our sin is discovered? We have the urge to run.

We try to deny it, to make excuses, to cover it up, but ultimately, it comes out.

Even if we think no one in this world will ever know, I promise you, there is One who sees it all.

Every word we speak, He hears.

Every thought we think, He knows.

Every action of our hands and feet, he sees.

God is all-knowing and all-seeing. We may try to hide our sins from Him, but there comes a time when we must admit our sins and turn from them.

If we don’t do it today, we will do it before His throne.

“But you, why do you judge your brother or sister? Or you, why do you despise your brother or sister? For we will all stand before the judgment seat of God. For it is written, As I live, says the Lord, every knee will bow to me, and every tongue will give praise to God. So then, each of us will give an account of himself to God.” (Romans 14:10-12)

Isn’t it time to surrender?

God knows your sins and He loves you anyway.