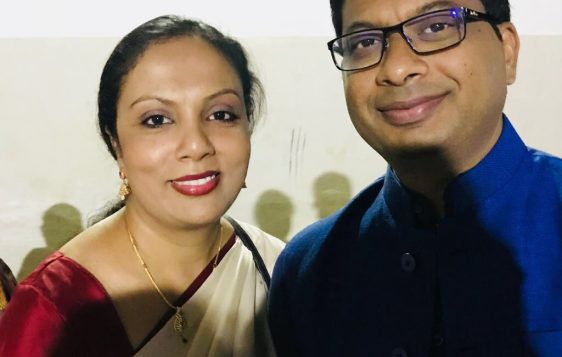 Of the 1.3 billion people in India, eighty percent are Hindu. Current Prime Minister Modi is a Hindu nationalist and member of two groups: Rashtriya Swayamseak Sangh (RSS) and Bharatiya Janata Party (BJP).  Neither has any official government authority, but they are powerful when it comes to promoting their agendas, which include the “hinduization” of their country. Muslims (15% of the population) and Christians (2%) are particularly vulnerable to harassment by these groups.

For missionaries and ministry leaders, India has only one law they must fear being accused of: forced conversion. If convicted of this crime, penalties range from fines to three years of imprisonment. This set of laws seeks to prevent anyone from converting or attempting to convert any person through “forcible” or “fraudulent” means, or by “allurement” or “inducement.” However, the anti-conversion laws in some states exclude re-conversions to “native” or “original” faiths such as Hinduism.Little to no evidence is required by the courts to be convicted of forced conversion.

BMA Missionary and Lifeword India Manager Prashant Prakash, his family and ministry leaders live in the state of Karnataka in southern India. The three schools through which they minister are private and offer a quality education to their students, unlike the government-run schools. Although he is careful not to be too involved in the churches he has helped to plant, his ministry to the school’s students is generally not in jeopardy. Prashant says, “There are groups, the RSS and BJP, who are watching citizens, businesses and schools for any conversion activity. That is the reason I have stopped preaching in the churches and doing other things that could get their attention.”

Lifeword Radio, whose broadcast signal comes from nearby Sri Lanka, has been an effective ministry tool, particularly in outlying areas, the “countryside” as Golda Prakash puts it. Its Sunday night broadcasts with speaker Joseph continue to prompt several interested callers and texts per week to request more information about Jesus and the Bible. To achieve enlightenment or “Moksha” Hindus must perform certain good deeds, so the idea of grace and surrendering one’s life to a resurrected Christ are foreign to them.

Websites differ on whether India is a closed or creative access country, but all agree there are hostile areas to Christianity. Prashant and Golda Prakash, both of whom are second-generation missionaries, say they must be cautious in their approach to sharing the gospel.

Please join us as we pray for the following:

*Protection from government interference for the Prakashes, their schools and their employees

Please join us as we praise the Lord for the following:

*George Luther, Jeremiah Shetti, Pastor Joseph and their families who faithfully minister to the people of India